Nintendo has gone and updated the Super Mario Maker 2 website teasing that there will be more information on the title coming soon as well as a full site re-design. 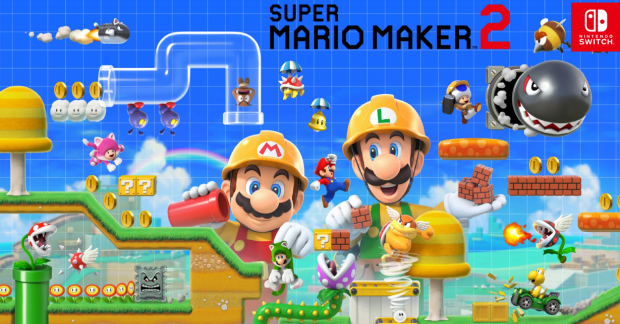 It has been quite some time since we heard any news of Super Mario Maker 2, but with the recently updated site for the title I'd expect that Nintendo will be revealing something soon. According to the website, Super Mario Maker 2 is still planned for release sometime throughout the month of June, and that the full website for the title will be released "soon". With the release of the updated website, I would say that new information will come with it, so I will be sure to update you whenever that happens.