Nintendo Switch owners will soon be able to take their creativity to new heights as Nintendo have announced that Super Mario Maker 2 will be arriving on the Switch this June.

Back in 2015, Nintendo debuted 'Super Mario Maker' onto the Nintendo 3DS and Wii U. The game was hijacked by platforming masterminds as numerous madness filled levels were created creating almost impossible challenges for veterans and also just some pure fun for casual players.

Now Nintendo have announced a sequel for game to debut to the Nintendo Switch, coming under the title of Super Mario Maker 2 the game will offer some brand new features in the form of enemies, level creation, obstacles and much more. Revealed in the recently passed Nintendo Direct, players that are keen to get to some new level creation will be able to do so sometime through June of 2019. As more details are released for the title I will be sure to follow up with another article. 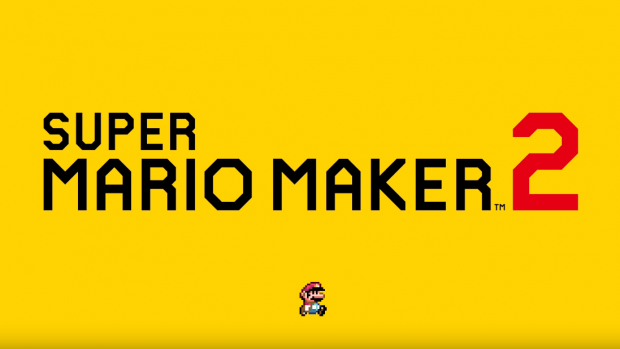