NewsReviewsArticlesGuidesGamingAsk the ExpertsNewsletterForums
GIVEAWAY: Get in the game with XPG - keyboard, headset and mouse pad
Displays & Projectors

Sony is better detailing its upcoming 8K-capable MASTER Series Z9G TVs which begin with an 85-inch model up for sale starting at $13,000 while the larger 98-inch model drops in June for a wallet-busting $70,000. The perfect new TV to go with your 8K-capable next-gen PlayStation 5.

The flagship Sony MASTER Series Z9G 8K HDR TV comes in with a massive and I'm sure oh-so-beautiful 98-inch 8K screen with it powered by the Sony X1 Ultimate processor that it "optimized to handle 33 million pixels of 8K". Sony's in-house chip boasts the ability to "analyze each object in the picture" at 8K, which is joined by another feature called 8K X-tended Dynamic Range PRO and Backlight Master Drive "with full-array local dimming". 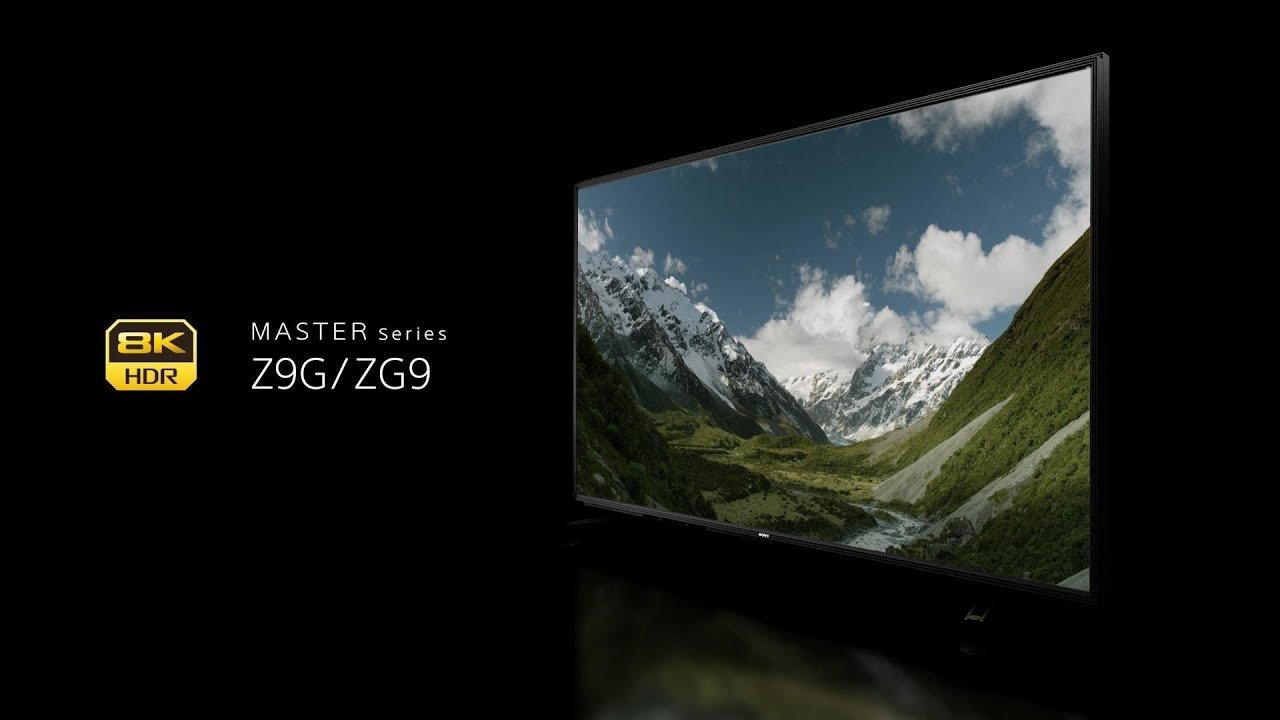 Other buzzwords include 8K X-tended Dynamic Range PRO, Dynamic Contrast Enhancer, and object-based HDR remastering. Sony is doing it all, but it's this last part that has me tingling: X-Motion Clarity under Sony's motion enhancer features. This is what could really do some interesting things if used right, especially if you think about gaming. What big family of consoles does Sony make? Oh, just the PlayStation.

Now imagine the next-gen PlayStation 5 with its 8K support (which I think is mostly for video) but now we could be looking at specific Sony-made 8K TVs using their fancy new object-based 8K upscaling and motion enhancing technology to provide smoother images and we're looking at the world of 8K 60FPS. Even as a GeForce RTX 2080 Ti graphics card owner with an actual 8K display, the world of 8K 60FPS is still out of our hands-on a single graphics card. But with some tricky upscaling on a console, for specific games, it would look insanely good.

Just the 4K 60FPS gaming on a new PS5 with the upscaling and motion enhancing technology would be a huge deal. 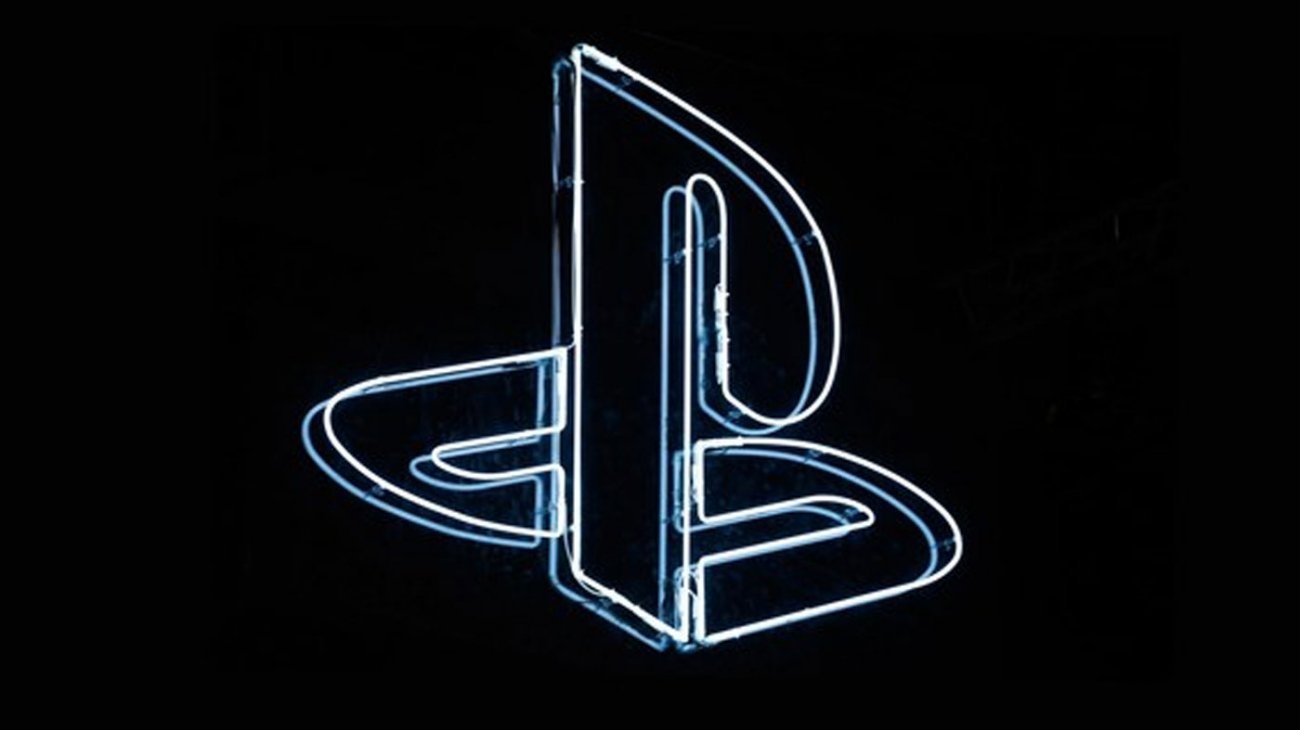 This is something I need to witness in person, and since I don't have $70,000 to drop on a new MASTER Series Z9G TV, the next trade show that I'm at where it's being shown will attract me like a magnet. I'll beeline directly for it and get some hands-on, well eyes-on time with it. I'd love to see it hooked up to a full RTX 2080 Ti gaming PC and playing games at 4K 60FPS to see how all this technology infuses for the ultimate in TV technology.

Funnily enough the video that Sony uploaded for the 8K TV isn't even in 4K, it's a 1080p clip. I watched a 1080p clip for a new 8K TV on my actual 8K monitor, which is 16x less the quality than an 8K video for me on this panel. Sony is trying to sell one of the most advanced TVs ever made with a video released in 1080p is meme material. Come on, Sony.

As for the next-gen PlayStation 5, we'll find out more about that in the coming months. We know that it'll be a full 4K 60FPS console (my prediction) but I think 8K video support will be a pushing point for Sony and the next wave of 8K-capable TVs.