In an effort to save money, Bethesda is shipping Wolfenstein: Youngblood's retail Switch version without a cartridge. 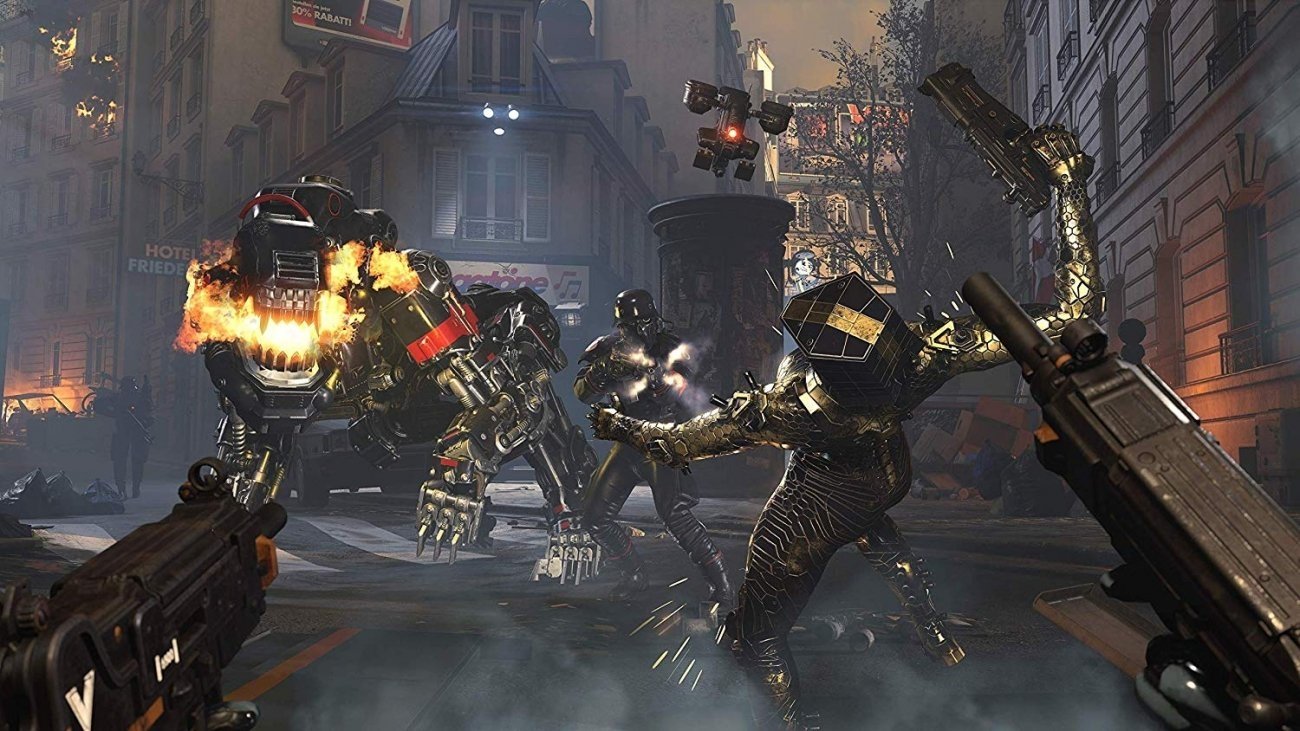 Unlike most console games on the planet, when you go into the store to buy Wolfenstein: Youngblood you'll get an empty box. There's no actual game cartridge included with MachineGames' new co-op centered shooter on Switch. Instead buyers get a download code in a box, PC game style. Amazon confirms the news with a warning: "Contains digital download code. No cartridge included." Even the more expensive $40 deluxe edition comes in an empty box. The PS4 and Xbox One flavors should come with discs, though.

So what gives? Bethesda's been pulling some strange moves lately, and this latest one falls in line with its shift towards adapting all of its core IPs into monetized live games. Wolfenstein: Youngblood is basically a live version of the franchise that'll include online multiplayer and microtransactions.

Nixing cartridges actually does three advantageous things for Bethesda: it ensures you're more likely to stay the online framework with a digital game, it reduces the cost of shipping and manufacturing (Nintendo's Switch carts are expensive), and it makes it so you can't just trade the game in if you don't like it.

I'm betting the box itself will warn gamers the box is empty and the game is download-only, but it's still a weird decision to make. Why even release a physical SKU in the first place? Just launch it on the eShop and be done with it.

I guess this way Bethesda technically gets more reach but I don't think there's any real reason to buy physical if it's literally the same as digital except for a sleeve of artwork and a clear box.