Bethesda has a nice surprise up their sleeve this time. With the $40 deluxe edition gamers get a new Buddy Pass, which lets a friend download and play Youngblood with you even if they didn't buy it. Only one buddy can play with you at one time, but you can share the pass with as many people as you like. Co-op is online-only so you'll probably need Xbox LIVE Gold or PS Plus to play.

Although Youngblood continues the new Wolfenstein storyline, it's not a major AAA game nor is it considered a big sequel. Bethesda says Wolfenstein 3 will happen and Youngblood isn't it. The new co-op game be sold at a standard $30 price point rather than the usual $59.99 reserved for marquee titles, making it more of a side adventure to keep gamers engaged with the brand (and to rake in funds for Bethesda). It's kind of like Far Cry Blood Dragon was to Far Cry 3, or the new New Dawn is to Far Cry 5.

The deluxe edition will of course cost $40 and comes with the aforementioned Buddy Pass system. 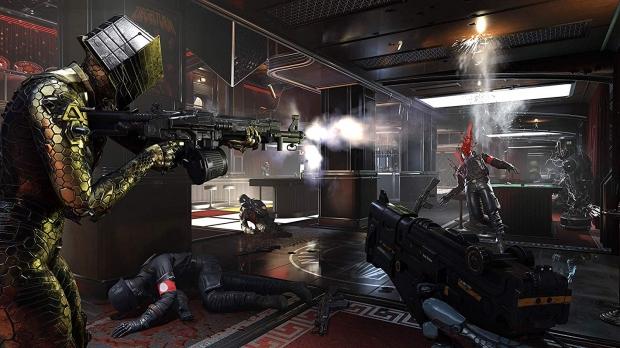 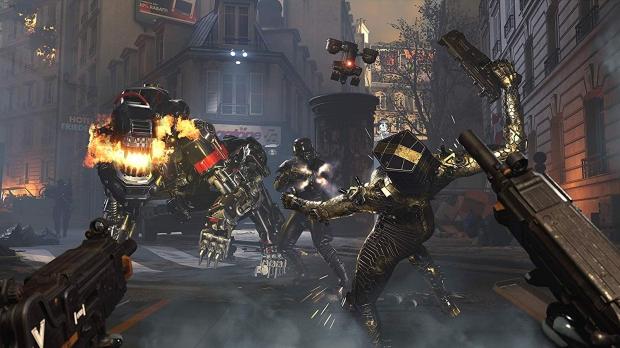 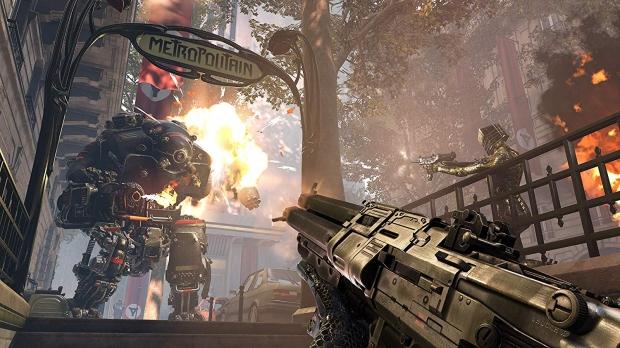 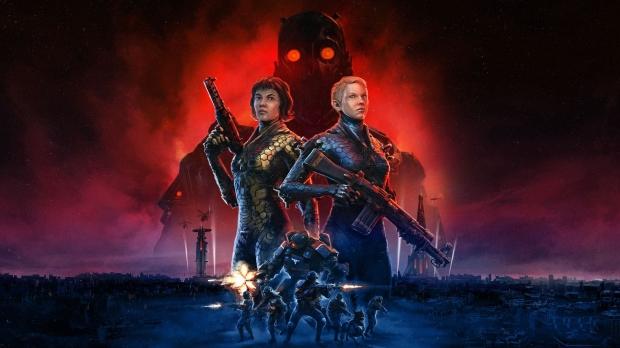 In Youngblood, gamers will play as BJ Blazkowicz's twin daughters Sophie and Jess as they ravage their way through the future in 1980s Nazi-occupied Paris, leaving a trail of blood and fire in their wake. Machine Games enlisted the help of Arkane's Lyon studio to help adapt the 1980s into a fascist nightmare.

What's interesting is the online co-op aspect, the price, and the mention of skins and emotes. I'm wondering if the game will be monetized somehow...but it's not a mass-market game so probably not. If anything we'll see macro-monetization in the form of post-release expansions and DLC packs.