The newest member of the XCOM family of games is Mutant Year Zero: Road to Eden, and now that title is going portable with an official Nintendo Switch trailer being released.

The above trailer, which has been released onto the official Nintendo YouTube Channel showcases the new title that heads over to the Nintendo Switch on June 25th. Mutant Year Zero: Road to Eden will combines an amazing story with tactical turn-based combat that will require strategic thoughtful planning to overcome each battle.

Players will also have to choose 3 mutants out of a total 5, these mutants will be apart of your team as your progress throughout the story. The storyline will be linear but will give players some options via side-missions and vital choices that will have to be made. If you are a fan of the XCOM games and don't mind giving something new a try, check out Mutant Year Zero: Road to Eden as I'm sure it won't disappoint. Mutant Year Zero: Road to Eden will be launching on the Nintendo Switch on June 25th, for more information visit the official website here. 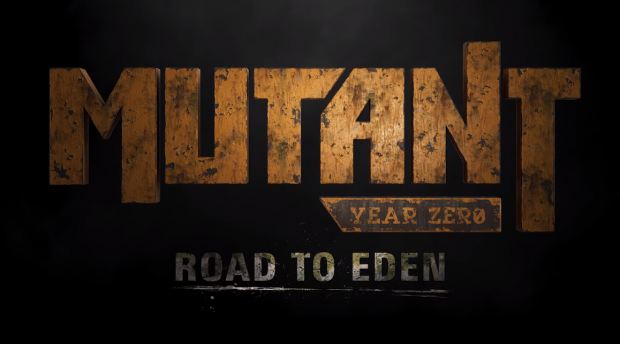