Fans asked if Ninja Theory was planning on releasing a physical edition of Hellblade for the Nintendo Switch. Ninja Theory replied with "Hello, we have no plans for a physical version at this time", so at the moment Switch owners will only be able to pick up a digital version of the game. Hellblade: Senua's Sacrifice will be available on the Nintendo eShop for $29.99 on April 11th. On a side note, Hellblade: Senua's Sacrifice will be coming to the Nintendo Switch with motion control support, more on that here. 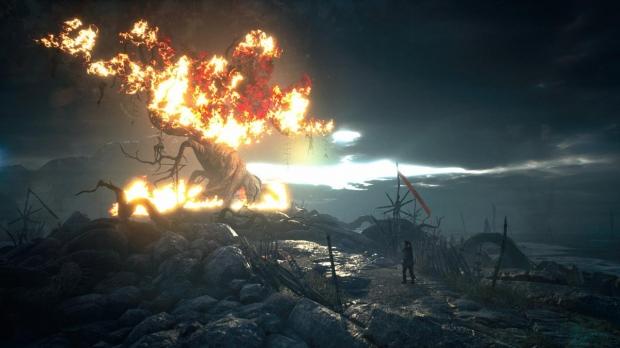