Capcom is truly hitting the hot streaks now as the company has just released the newest installment into the Devil May Cry franchise and received a more than positive response. This makes the last three releases from Capcom and overall success.

Devil May Cry 5 released back on March 8th and since then the game has received quite the positive response from the gaming community, reviewing websites such as Metacritic and Steam have given the title a 89% and 9/10 respectively. This means that Capcom has yet again hit relatively closely to the ace with another title release, which bring the company to its third successful consecutive launch. (Monster Hunter World, Resident Evil 2 Remake and Devil May Cry 5.

In celebration of this achievement, Capcom USA CEO, Kiichiro Urata expressed his excitement during the launch of Devil May Cry 5. Capcom Producer Matt Walker captures the CEO's excitment in a quick video that has been posted to Walker's Twitter account. The video showcases the CEO saying "Capcom is back" to the camera with a massive smile across his face. Seeing a legacy company such as Capcom pave their way through the modern market is quite awesome, hopefully the company continues their success going into the future. 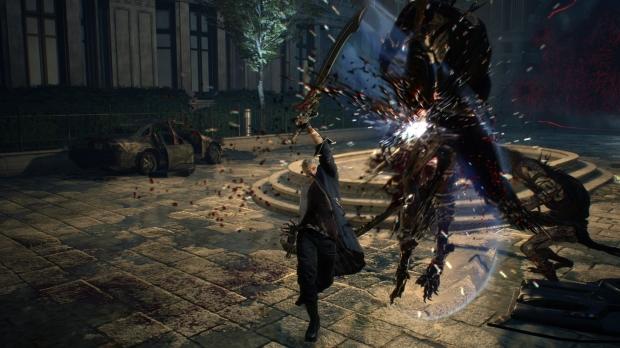