We've seen both Samsung and Huawei unveil their respective foldable smartphones in the Galaxy Fold and Mate X, but it looks like LEGO is the first to market with a tongue-in-cheek release of its LEGO Fold.

LEGO Fold isn't quite a foldable smartphone but its own Pop-Up Book that the company takes a dig at Samsung's marketing for the Galaxy Fold smartphone in. The new LEGO Fold is made from foldable plastic, where it features a 5-inch cover that unfolds out to a larger 11-inch storybook screen. LEGO promises that the new LEGO Fold "never runs out of battery" unlike Samsung's Galaxy Fold. 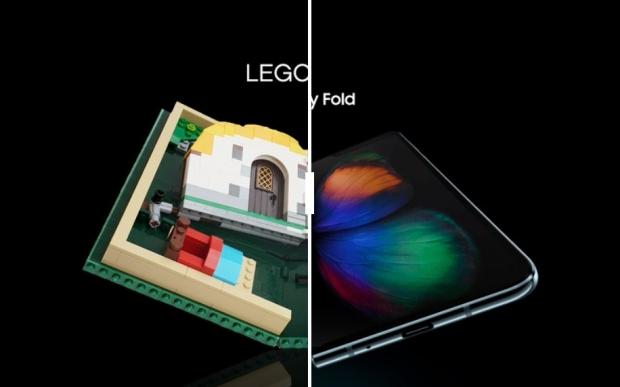