Hollow Knight is getting a fully-fledged sequel with a new hero, new environments, and new bosses--it's more of the same classic hack-and-slash platforming in a new exciting wrapper.

Today Team Cherry announced Silksong, a sequel for their fantastic indie hit Hollow Knight. Originally planned as a DLC to the main game, Silksong morphed into something much bigger and became its own beast over time. Hollow Knight vets will recognize Silksong's hero, Hornet, and her ninja-like reflexes and iconic needle-spear.

That distinct exotic visual style is there in spades, and Silksong's combat looks absolutely amazing. Hornet zips around like an insectoid acrobat, deftly double-jumping, rush-slashing, and flipping across the game's eerily beautiful stages. As a huge fan of the original Hollow Knight, I can't wait to try this one out--I have a feeling it'll be like Specter Knight was to Shovel Knight's original launch.

Team Cherry plans to launch Silksong first on PC, Mac, Linux and Switch, with a PS4 and Xbox One launch later on. No release date was given, but all Kickstarter backers will get a free copy. 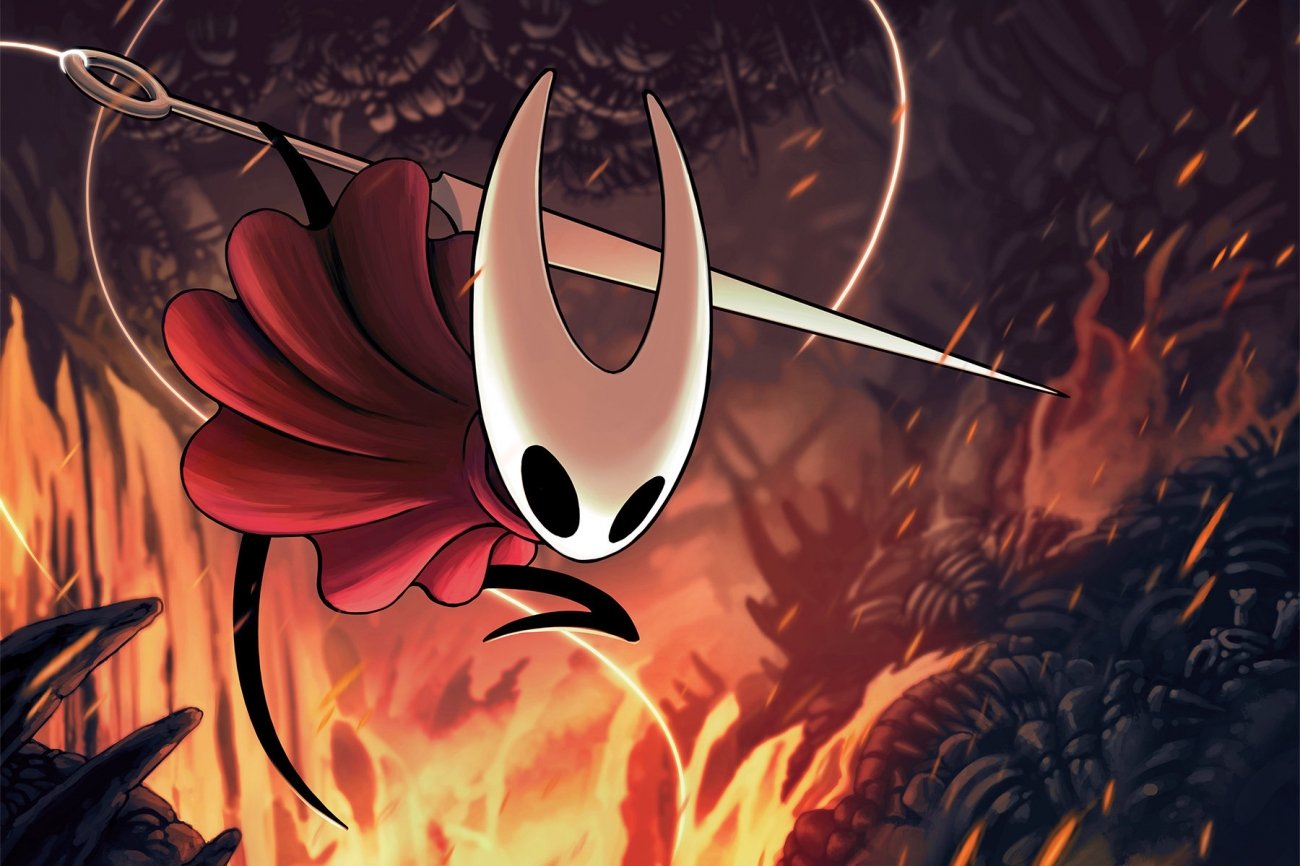