SuperMicro has made a surprising move that we might not feel for another 6+ months or so, but the company has announced plans of returning to the gaming and high-end motherboard business this year. 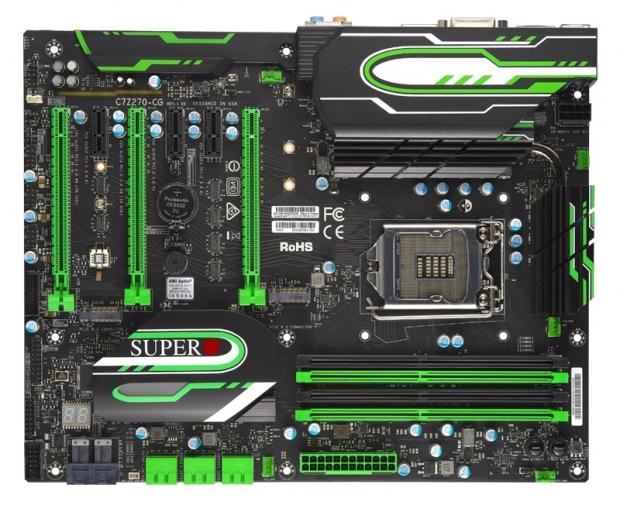 The company has found success over the last couple of decades making some of the highest quality motherboards on the market, filling some of the most important systems in the world. Governments and companies that require 24/7 stability and 100% uptime will look to SuperMicro's various products and technologies, and while over the last few years the company has dipped its toes into the consumer/gaming motherboard market, it hasn't made a huge splash.

That is all about to change as a journey that started in 2016 and has already provided some fruit from the seed with a few gaming-focused motherboards, but nothing to compete against ASUS and GIGABYTE. SuperMicro VP Vik Malyala recently talked with KitGuru during a recent visit to their Silicon Valley-based HQ, where Malyala said the company is focused on making gaming-class motherboards that will compete with ASUS Maximus and GIGABYTE AORUS gaming motherboards, with expansions being made to SuperMicro's engineering division so they can tackle the new market they're pushing into.

The company is planning on bringing the latest technologies into its motherboards quickly, and with promised SuperMicro grade stability, with technologies like PCIe 4.0 and DDR5 being deployed onto SuperMicro's upcoming fleet of gaming and high-end boards. The company isn't a stranger to the motherboard business, and while it has 'gaming motherboards' on the market they're nothing like the RGB-filled, feature-laden boards from the likes of ASUS and GIGABYTE.

I don't know if we need another 'gaming motherboard' range on the market, but I'd like to see SuperMicro release some super-stable, great-performing motherboards with a little bit of gaming flair. Better network connectivity, super easy-to-use BIOSes, great connectivity (USB-C, USB 3.0, etc), and the adaption of new technologies quickly.

SuperMicro has promised it is working on bleeding edge technology such as PCIe 4.0 and DDR5 into its future motherboards, so expect some big things in 2020 and beyond from the company. It'll be good to see, as SuperMicro used to be such a household name with people who wanted a quality PC motherboard and now those days could be back again.