After yesterdays accidental leak of Darksiders coming to the Nintendo Switch, THQ Nordic has quickly covered their tracks by officially announcing the game.

The official announcement comes via the Darksiders YouTube Channel and showcasing the exact same trailer we saw yesterday. Yesterday, THQ Nordic accidentally uploaded the trailer to their website before an official announcement was made, this leak was quickly picked up by fans and, just like any leak, instant copies were made as soon it was discovered.

The first Darksiders will be arriving on the Nintendo Switch on April 2nd, 2019. It will be coming in the form of digital and physical copy releases. If you want to check out the key features to the game, I have provided dot points in the entirety of this post for your leisure. For more information, visit the official Darksiders website here. 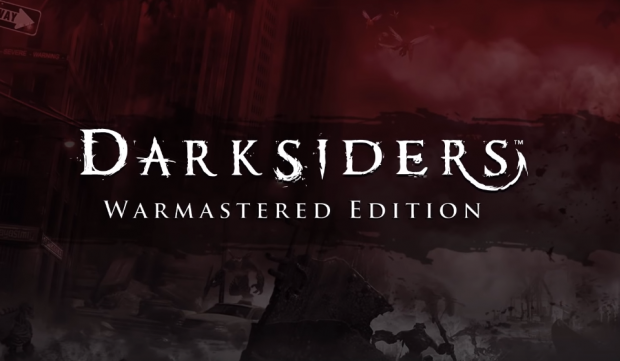