Samsung has been reportedly building an exclusive gaming smartphone for a while now, but new reports suggest the company could unveil its first foldable smartphone at its Unpacked 2019 event on February 20 alongside the new Galaxy S10 handset. 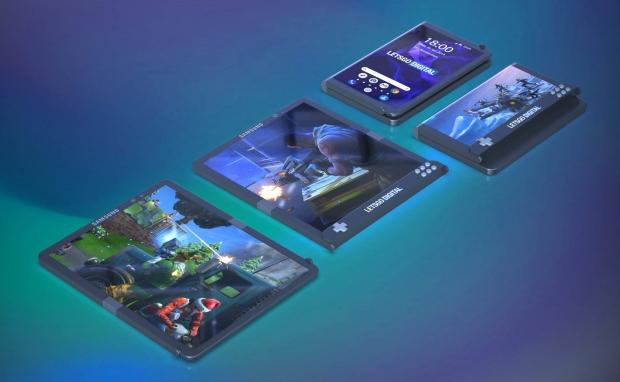 The new reports show a patent from Samsung that was filed in the end of 2017, which would see the world of a hybrid smartphone/tablet with hidden, but physical controllers. Yeah, you are reading that right - a physical D-Pad and six trigger buttons that would be used for playing games. When the phone isn't being used for gaming, that part of the device flips over. The buttons don't need to be gaming exclusive, but if they're designed for gaming use and then usable with other apps and functions, it would be a game changer... pun intended. 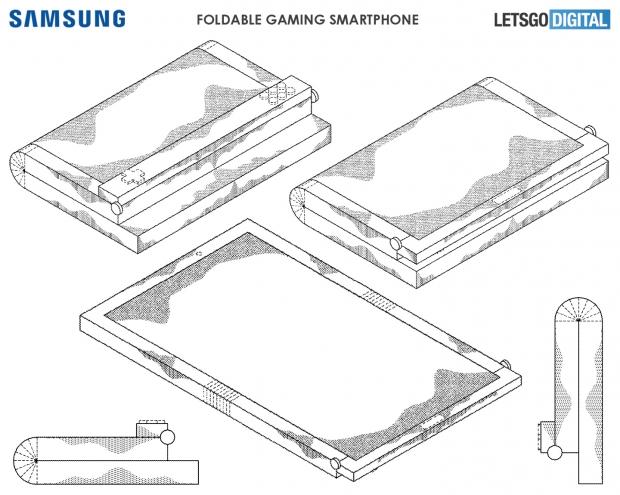