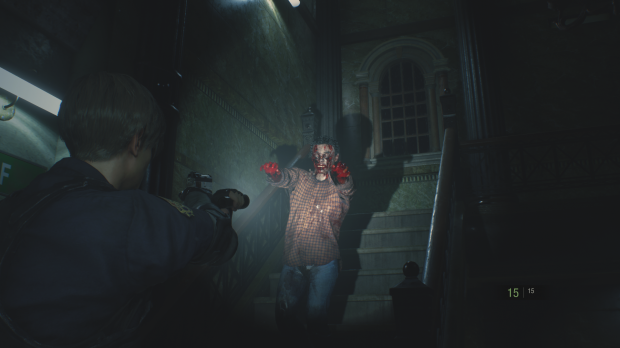 Capcom's new Resident Evil game isn't just the best horror title I've played, but it's among the best remakes ever made. The games-maker put considerable efforts to open a new dimension of horror with tons of tweaks, optimizations, graphical overhauls with the new REngine, and new spatial sound. Now everything is paying off big time with strong shipments and sales.

Resident Evil 2 Remake has shipped 3 million units in its first week of availability, Capcom says, bringing to over half of the original 1998's total sales. In fact, RE2make may be on track to beat Resident Evil 7's current 6 million lifetime sales. The company says it hopes to elongate the remake's lifecycle with long-term sales. To do so Capcom will use the free Ghost Survivors story DLC to help engage players over a greater period of time, and we could see other bonus paid content similar to RE7's post-launch roadmap.

Resident Evil 2 Remake is now available on PS4, Xbox One and PC, and we highly recommend you try it out.