Capcom plans to expand Resident Evil 2: Remake's storyline with a series of free episodic DLC updates that kick off next month. 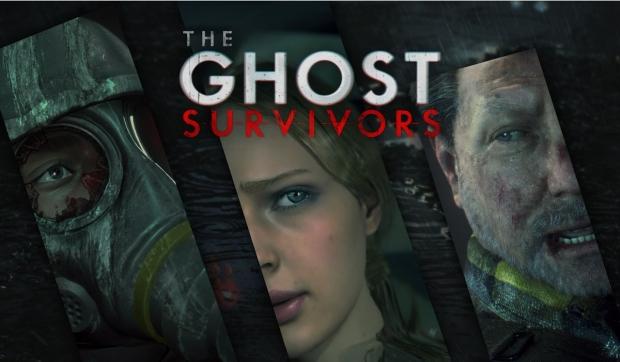 Resident Evil 2: Remake is the scariest game I've ever played. Capcom have proven they're the undisputed masters of horror with RE2make--everything about the game has this gritty nightmarish feel, this dream-like quality that seems real but also unreal, an encapsulating dread that's only amplified by the dire struggle and visceral death around you. As I play, I often wonder about the people who didn't make it. What were their lives like, what's their story? Now Capcom plans to flesh out its zombie remake with answers to those questions.

The Remake is getting a three-part series of free DLC called Ghost Survivors, which is a new mode that blends story with survival.

The new mode will probably be survival-based and features randomized content--likely environment layouts, weapon spawns, and/or enemies--and rewards players with points based on their progress. Ghost Survivors will likely be replayable, as Capcom wants to engage players with RE2make for as long as possible. Think of it as a mini-game add-on that fills in story gaps and reinforces survival skills.

The first chapter, No Time To Mourn, releases on February 15 and tells the bloody story of gunshop owner Robert Kendo in Raccoon City. Reports also say this free update will add a new digital storefront with items to buy with points earned from each chapter's run. No details on what content will be purchasable with these points, but I'm thinking extra costumes and such for the base game. I don't think microtransactions will be added. 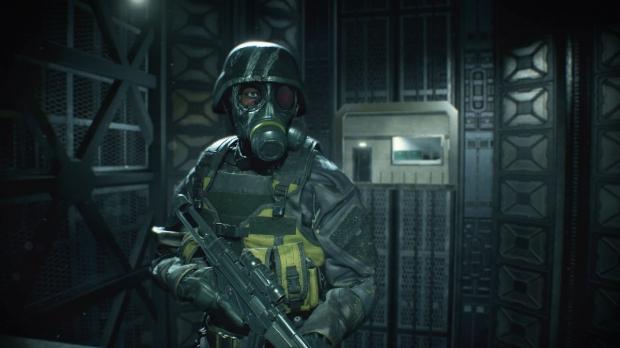 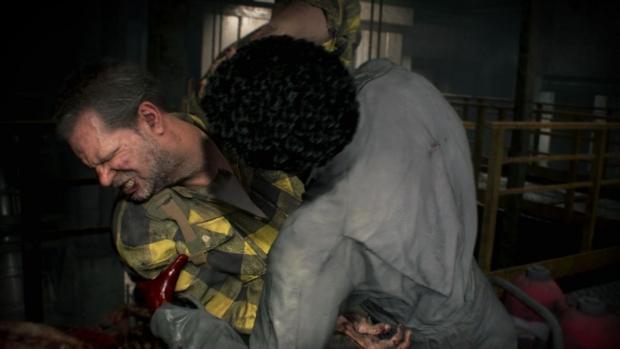 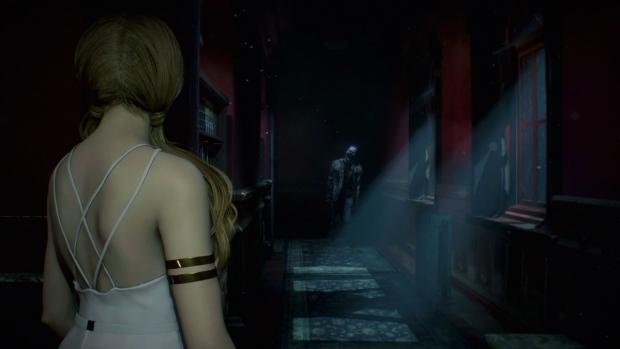 Explore "what if" stories of three unfortunate souls who never made it out of Raccoon City: The gunshop owner, the mayor's daughter, the soldier.