Capcom is quite serious about the Resident Evil 2 Remake and conscripts a massive 800-strong development team to work on the project. 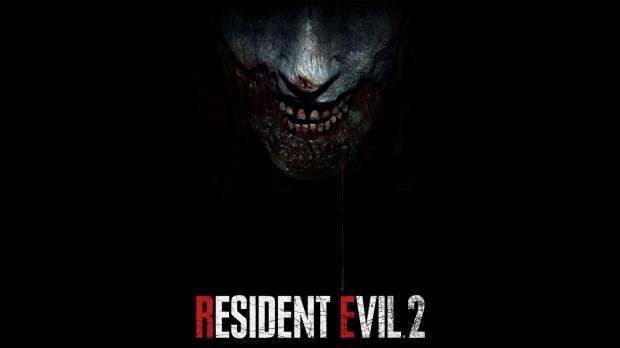 The Resident Evil 2 Remake isn't just a remake of an older game: it's more of a re-imagining. It'll have the same storyline and old-school themes and settings, but the project is much more ambitious than its 1998 forebear; Capcom's powerful new proprietary REngine will ensure high-def lighting, visuals, and physics sequences to breathe new life into the beloved survival horror classic. Everything we've seen so far shows an impressive attention to detail (gore and blood, facial animations, sound, photorealism, lighting, motion-capture effects, etc). But all of this effort comes at a cost, and Capcom has been making serious investments into the REmake.

At a recent NHK showcase, attendee Alex Aniel notes that Capcom has 800 developers working on the Resident Evil 2 Remake. To put this number in perspective, Ubisoft typically has 1,000 or so global devs taking on massive open-world Assassin's Creed games, and about 600 developers apparently worked on Resident Evil 6.

This huge allocation makes sense. Resident Evil is Capcom's best-selling and most recognized flagship IP, and the series has sold 85 million copies worldwide (about 30 million more than the Monster Hunter IP). If the company makes any kind of huge investment into R&D, it'll be for series like Monster Hunter and Resident Evil.

The Resident Evil 2 Remake also arrives just before Capcom's fiscal year ends, meaning the game will be a big source of quarterly income to round out its yearly earnings. Since Capcom relies strongly on game sales for its earnings, it's absolutely imperative everything is honed to a fine point before release, so the developers are likely working tirelessly to make sure Raccoon City looks better than ever.

"Based on the original genre-defining masterpiece, the new game has been completely rebuilt from the ground up for a deeper narrative experience. Using Capcom's proprietary RE Engine, Resident Evil 2 offers a fresh take on the classic survival horror saga with breathtakingly realistic visuals, heart-poundingly immersive audio, a new over-the-shoulder camera, and modernized controls on top of gameplay modes from the original game."

The genre-defining masterpiece Resident Evil 2 returns, completely rebuilt from the ground up for a deeper narrative experience. Using Capcom's proprietary RE Engine, Resident Evil 2 offers a fresh take on the classic survival horror saga with breathtakingly realistic visuals, heart-poundingly immersive audio, a new over-the-shoulder camera, and modernized controls on top of gameplay modes from the original game. The nightmares return reimagined for the PlayStation 4, Xbox One and Windows PC on January 25, 2019.

In Resident Evil 2, the classic action, tense exploration, and puzzle solving gameplay that defined the Resident Evil series returns. Players join rookie police officer Leon Kennedy and college student Claire Redfield, who are thrust together by a disastrous outbreak in Raccoon City that transformed its population into deadly zombies. Both Leon and Claire have their own separate playable campaigns, allowing players to see the story from both characters' perspectives. The fate of these two fan favorite characters is in players hands as they work together to survive and get to the bottom of what is behind the terrifying attack on the city. Will they make it out alive?