Super Smash Bros. Ultimate players are patiently awaiting the next update to come to the game, with most players assuming that the pre-order fighter 'Piranha Plant' will be included within the update we have news that it will possibly be arriving within the next week.

The news comes from a supposed rumor from the SSBUBot Twitter account, the post from the Twitter account claims that Nintendo will be releasing patch 2.0.0 "within the next week". Now there is no official word from Nintendo to back up these claims as of yet, so please don't take the news as gospel.

Even though there is no official announcement from Nintendo, we can say that these claims from SSBUBot do coincide with the now officially confirmed release month for Piranha Plant. Nintendo sent out a news release to all Super Smash Bros. Ultimate players reminding them to activate their My Nintendo Reward points to claim their free pre-order fighter, within this news release Nintendo said they have scheduled the addition of Piranha Plant for "February". Exactly a week from now is February 1st, so I wouldn't be surprised if Nintendo rolled out the update within the next week so players can start of next month with Piranha Plant. 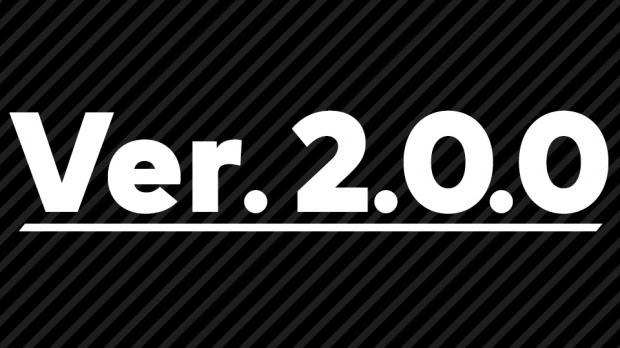