Even with all its Fortnite billions, Epic Games has a serious problem with customer service and satisfaction. 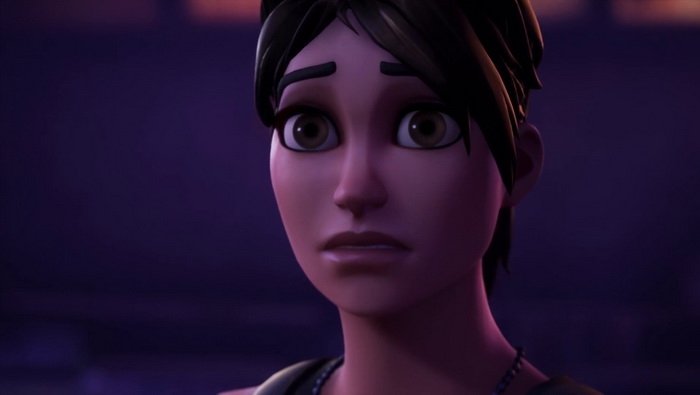 Epic has scored the worst rating from its own local North Carolina-based Better Business Bureau (BBB) thanks to its terrible communication with customers and users. The BBB was grading papers and Epic earned an F because it simply ignored 88% of customer complaints (247 out of the 279 complaints remain unanswered).

This trend has been well-known in the games industry for a while now, and poses a direct threat to its new digital games storefront. If Epic can't handle the titanic Fortnite and address its 250 million strong userbase, how will it ever tackle the leviathan that is a fully-fledged game store peddling titles across the globe?

"The gaming company behind such popular titles as Fortnite and Infinity Blade has an "F" rating with Better Business Bureau due to unanswered customer complaints," reads the warning post on the BBB's website.

"BBB serving Eastern North Carolina (BBB) is warning consumers about Epic Games of Cary, NC, which has 279 BBB complaints on file in the past three years with 271 of those complaints filed in the last year alone. Of the 279 total complaints, 247 of those have gone unanswered."

Epic could still turn this around by throwing money at the situation and filling out a competent and strong support team. Sources say the company earned $3 billion in profits in 2018 and is poised to continue this money-making trend thanks to its long-reigning battle royale sensation.