Kingdom Hearts fans will be pleased to know that Square Enix have released 10 images showcasing each of the Keyblades that will be available for Sora. 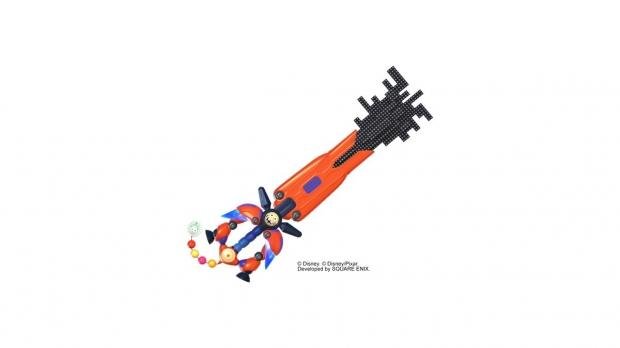 It seems that each of the keyblades that are shown are from their respective world, players should expect to earn the respective keyblade after completion or throughout the progression of each of these worlds. In the entirety of this post you will find the remaining 9 images and the descriptions for each of the keyblades. Kingdom Hearts III will be releasing at the end of this month, more specifically on January 29th for the Xbox One and PS4. 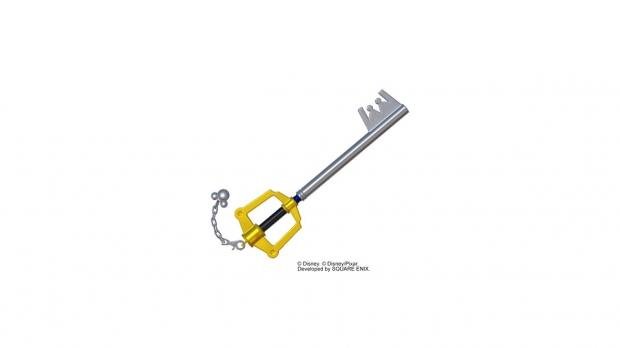 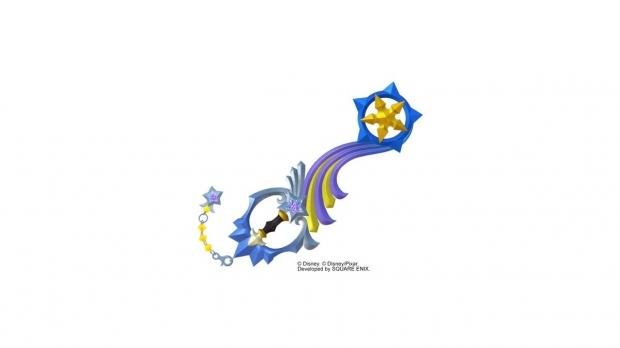 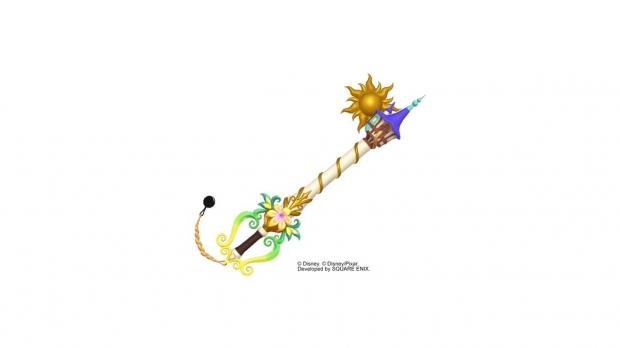 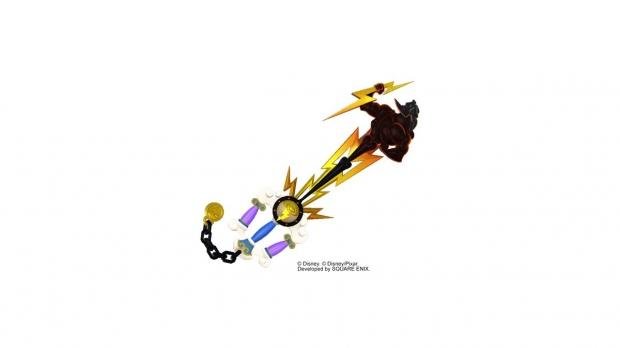 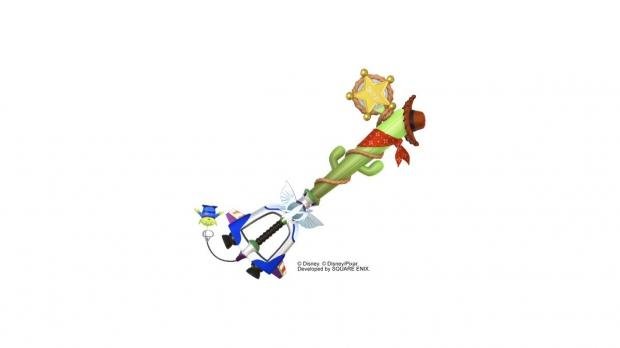 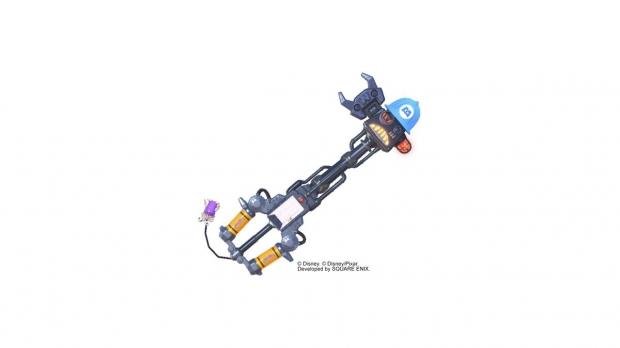 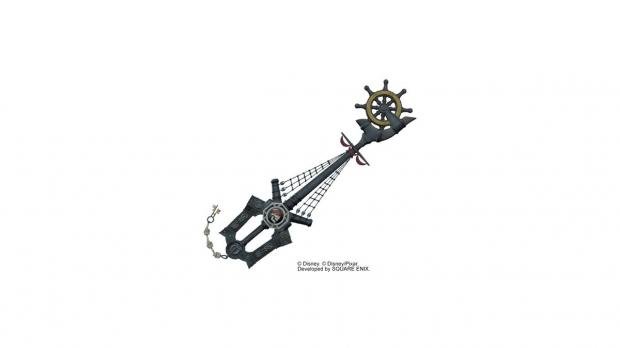 The Pirates of the Caribbean Keyblade. 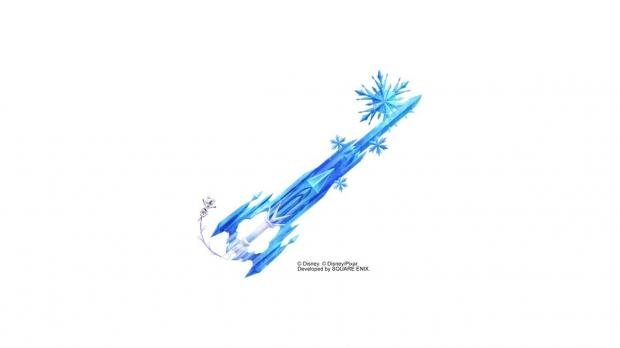 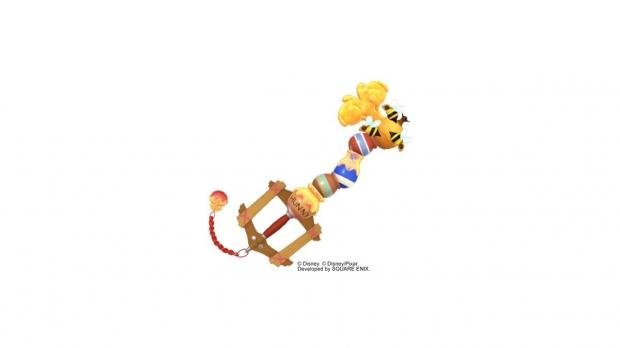 The Winnie the Pooh Keyblade.