In celebration of Marvel's Fantastic Four Week, the Marvel Games Twitter account has teased that PS4's Spider-Man will soon feature something "fantastic."

During Marvel's 'The Worlds Greatest Week livestream' numerous forms of Fantastic Four content was announced for the selection of Marvel mobile games. These games include, Marvel Contest of Champions, Marvel Future Fight, Marvel Puzzle Quest and more. Most importantly, Marvel teased some brand new content for Spider-Man on the PS4.

Marvel's Ryan Penagos said, "Something 'Fantastic' is coming to Marvel's Spider-Man real soon. I can't tell you anything more right now, but you'll want to keep an eye out for this. It's going to be amazing and fantastic." Insomniac Games reinforced the massive hint towards Fantastic Four content by re-tweeting the post from Marvel Games. With both Marvel and the Spider-Man PS4 developer backing the idea that Fantastic Four content is on its way to Spider-Man, we should see an announcement sometime soon. Perhaps we will get more DLC content since the three-chapter 'The City That Never Sleeps' season pass has finished. 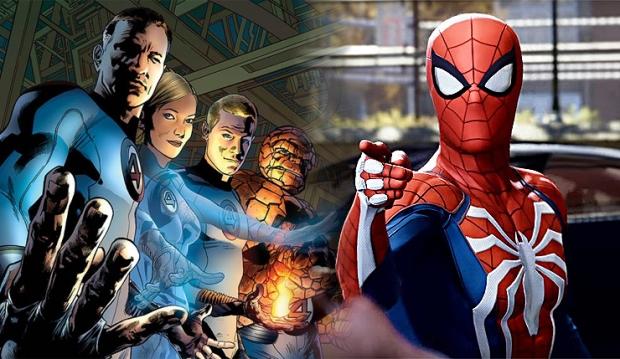