Marvel and Insomniac Games' hit PS4 title, Spider-Man is no doubt one of the 'must pick ups' for PlayStation 4 owners, this claim has been further reinforced by a recent announcement from Insomniac Games' Community Director.

The news comes from Insomniac Games' Community Director, James Stevenson who took to Twitter to announce that as of 11/25, Spider-Man for the PS4 "has sold-through over 9 million copies." The Spider-Man success is no doubt coincided to the massive increase in sales of PS4's over the Christmas and Holiday period. At the start of December, PS4 sales were floating around the 88 million region, as of December 31 Sony's console now sits around 91.6 million. During the periods of November 19 to December 31st, Sony sold a staggering 5.6 million units.

In gratitude of these new milestones for the lifespan on the PlayStation 4, Sony Interactive Entertainment President John Kodera said "I would like to express my deepest gratitude to our passionate community around the globe, and our partners, for helping us achieve these milestones" To reward users for being a PS4 owner, Kodera discusses Sony's motivations for 2019 "This year, we will bring more enhanced experiences to our fans along with a highly anticipated lineup of games that are only possible on PS4. As we look toward the next PS4 milestone, SIE will continue to evolve, and we will further expand the platform to deliver the best interactive entertainment experiences to the world." 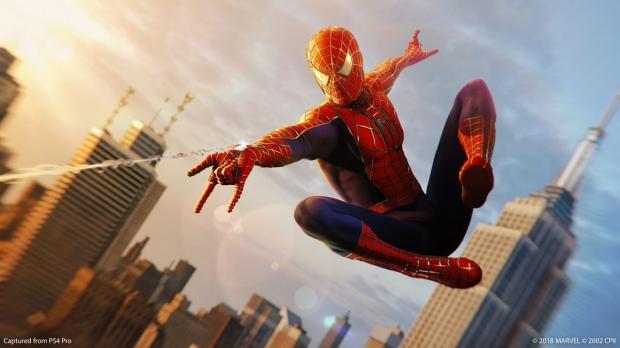