Facebook has dropped its PC-powered VR headset permanently down to $349 across all regions. 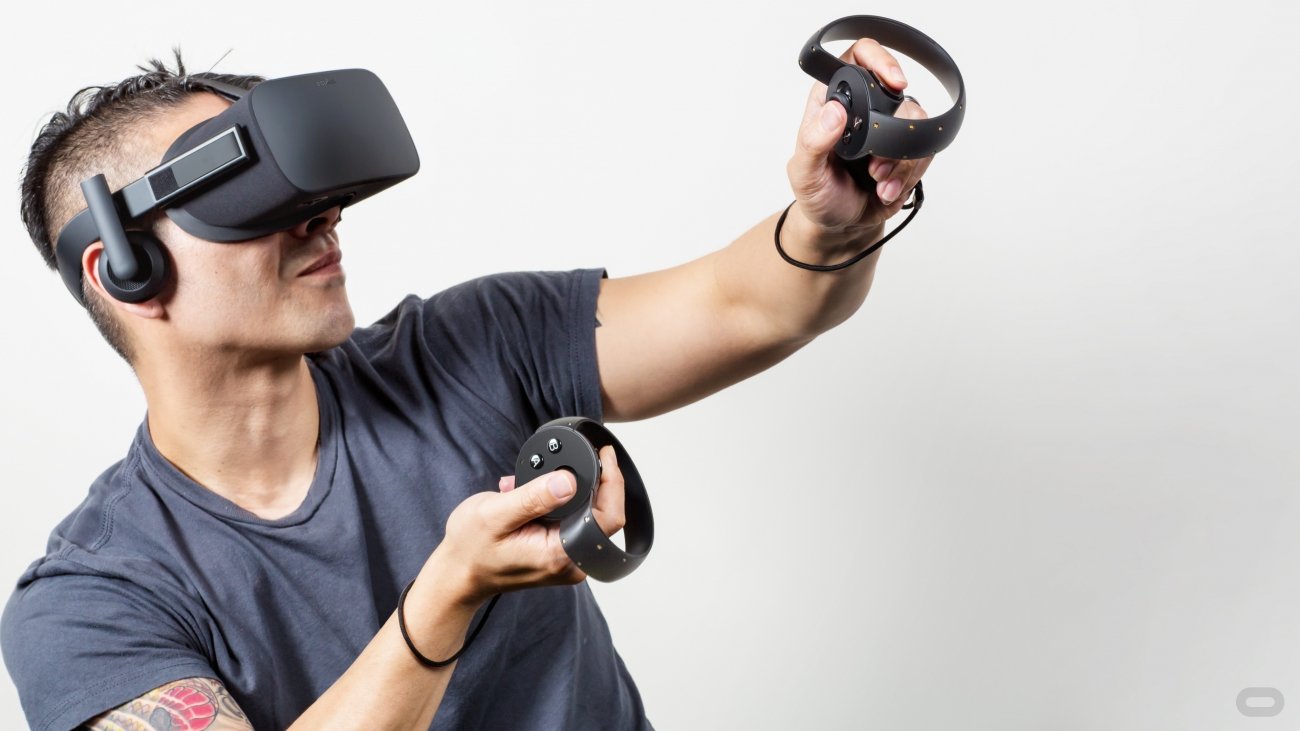 The Oculus Rift is now just a fraction of its original cost, hinting big things are to come from the VR giant. The Rift and two Touch controllers can now be had for $349 across retailers like Best Buy and Amazon, representing a mighty 41% price drop from the Rift's $599 debut in 2016.

This new reduction makes sense from a business perspective. The Rift is the company's core dedicated PC-based headset and soon will be joined by an all-in-one standalone HMD, the Oculus Quest. This diversification allows for more options and accessibility for consumers, widening VR's overall reach.

There's also reports of a new mainline Rift headset refresh in the works. The purported headset is called the Rift S and may be like the HTC Vive Pro is to the original Vive, complete with tweaks, a display enhancement upgrade, and more.