Oculus opens up pre-orders for the Rift, priced at $599

Right in the middle of the 2016 Consumer Electronics Show, Oculus opened up the flood gates to pre-orders of the Rift VR headset - announcing a price of $599. But then, backlash started. "Palmer promised the Rift at $350!", "it's too expensive", "consoles are cheaper", "this is why PC gaming is dying". 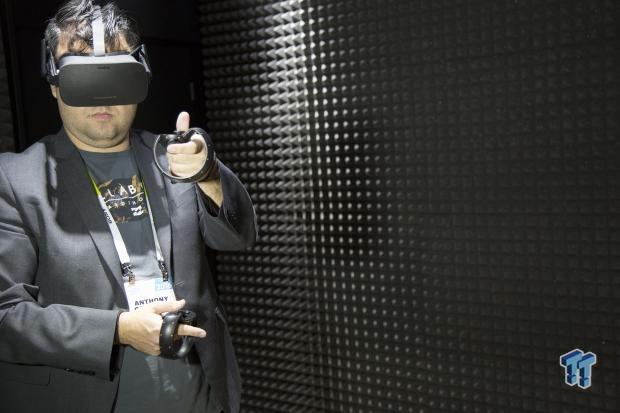 Personally, I have no problem with the $599 price. That's not because I'm rich or anything but my spending habits are different to others. For me, $599 USD with shipping is $1100 AUD. Now, $1000+ is a bigger pill to swallow. Even at $1100, the Oculus Rift represents great value for money. Why? I'm going to try and explain that soon.

The Oculus Rift the first consumer VR headset to hit the market if we don't consider Samsung's Gear VR (which requires a $600+ smartphone). The $599 pricing on the Rift is bloody incredible, but I think people forget just how expensive console and PC gaming is - maybe they're wearing rose colored glasses.

The entire argument that $599 is expensive for the Rift is because you need a semi-decent, but not insanely high-end gaming PC to run it. Right? With a minimum GPU requirement of an NVIDIA GeForce GTX 970, it does add up. 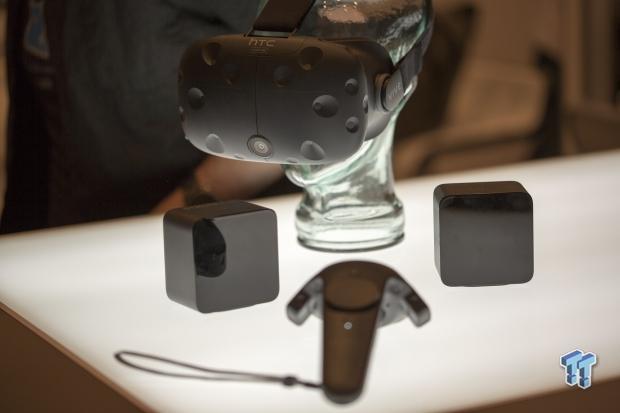 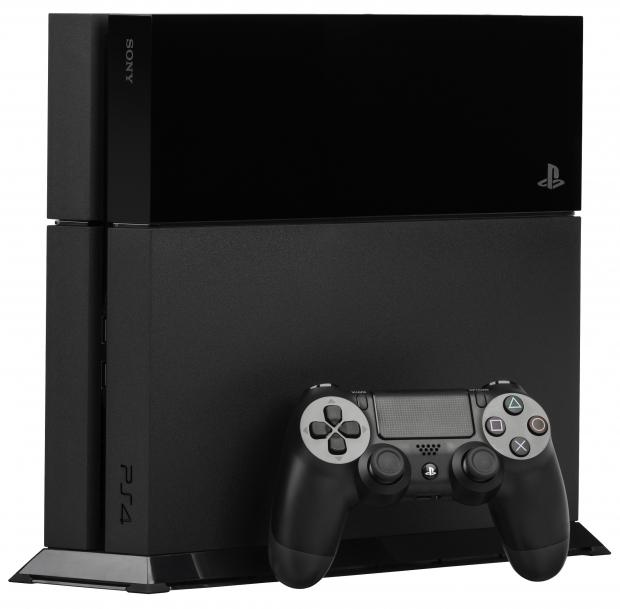 This means an Xbox One/PS4 plus the TV will cost around $1000. This is without software, without an Xbox Live subscription, without a sound system (the crappy speakers on the TV).

Then we have to think about what experience we're going to get out of the three different systems: consoles, PC, and VR (in this instance, the Oculus Rift). Starting with console gaming, where you'll be enjoying crappy 720p 30FPS most of the time - but you're paying around $1000 for that ability.

Moving to PC gaming, the slider is unlimited. You can be gaming at 720p on an integrated GPU, right up to a multiple monitor setup requiring 2-4 GPUs. Then we have VR gaming, where it's 2160x1080 at 90FPS. VR gaming, just in resolution and required minimum FPS, completely kills the console experience. 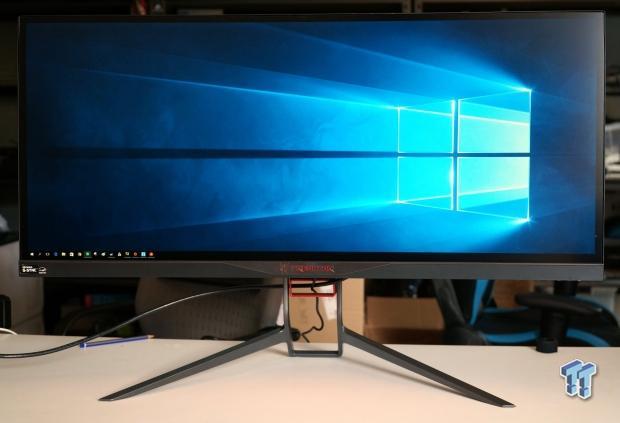 So the Oculus Rift is less than an enthusiast QHD panel, but it offers something Aladdin and his girlfriend breaking out their vocal talents in 'A Whole New World'. The Rift opens up an entirely new world of VR gaming, and not the same flat panel gaming we're used to - albeit, at higher resolutions and refresh rates with technologies we've never seen before like NVIDIA's G-Sync and AMD's FreeSync. 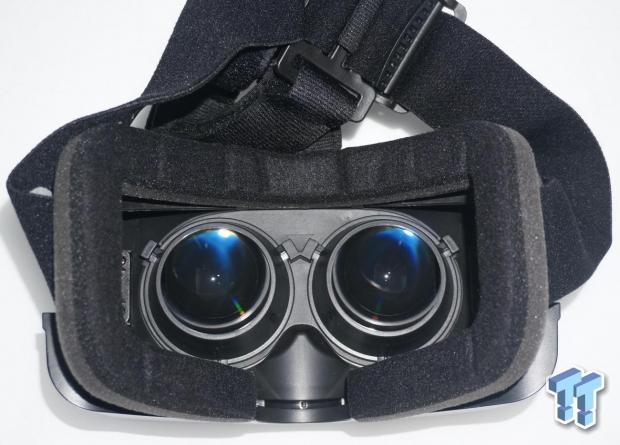 I think the Rift is going to transform PC gaming as we know it, opening up totally new experiences that just can't be reproduced by an LCD monitor or TV.

The $599 price will hurt some consumers, but with iPhones being $650+ and the latest Galaxy smartphones from Samsung with similar prices, I think Oculus has been quite level headed with a $599 price. The question is, how expensive will the HTC Vive be, considering it rocks Lighthouse controllers and sensors? That's the bigger question.Titan X as a minimum or GTX 970s in SLI. Of course, you can run less powerful GPUs, but you'll be turning details down in most games at this resolution if you want to maintain 100FPS or so.