Now that we have entered the new year and 2018 is officially over, Amazon has released a tier list for the best-selling products across their website. Super Smash Bros. Ultimate has spiked its way to the top of the gaming category. 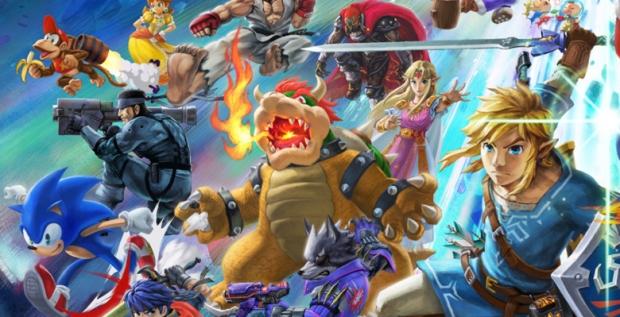 Since Super Smash Bros. Ultimate's release back on December 7th, we have seen extreme popularity for the newest edition to crossover series. With over 3 million copies sold just within 11 days of its debut, Smash Ultimate has sored to Amazon's top ten list of best-selling video games of 2018. Nintendo's flagship title has beaten Rockstar's Red Dead Redemption 2 for PS4, Super Mario Party and even Marvel's Spider-Man exclusively for the PS4.

Not only did Smash Ultimate take 1st place in the video game category, but also has managed to climb its way to the top of Amazon's best-selling video game products of 2018. Beating the likes of a standard $10 and $20 PlayStation Store Gift Card, Nintendo Switch screen protector and the classic neon red and blue Nintendo Switch system. I have provided a screenshot of Amazon's top 10 above but if you would like to visit the website itself check it out here.