It seems that if you were to be working at Nintendo this time of year everything would be going incredibly smoothly, recent announcements from the company have reinforced its expected trajectory. 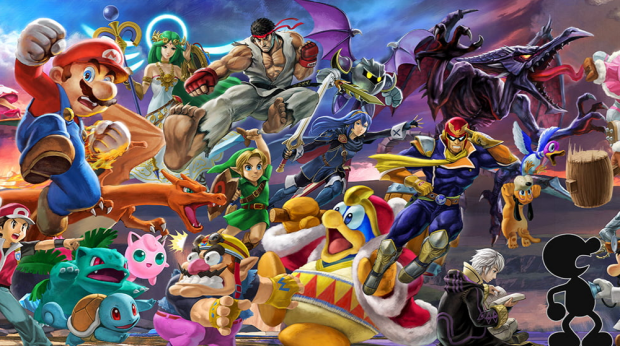 According to a recent announcement on the Nintendo America Twitter page, Nintendo can confidently say that the recently released Super Smash Bros. Ultimate has managed to move 3 million units just 11 days after being released. Going hand-in-hand with this announcement is Nintendo's "105% growth" in purchases from the Nintendo eShop.

It can be assumed that these numbers will only be going up as we move closer and closer to the festive season. Many gamers are still waiting to get their hands-on their new Nintendo Switch, and a copy of Super Smash Bros. Ultimate but are waiting for Christmas to arrive. Overall, this is quite an achievement for the Big N, they have had quite a successful 2018 and personally I'm excited to see the sales data released by Nintendo for the last quarter of the 2018.