In a recent press release from Nintendo Europe, Super Smash Bros. has been deemed Nintendo's fastest-selling home console game ever. 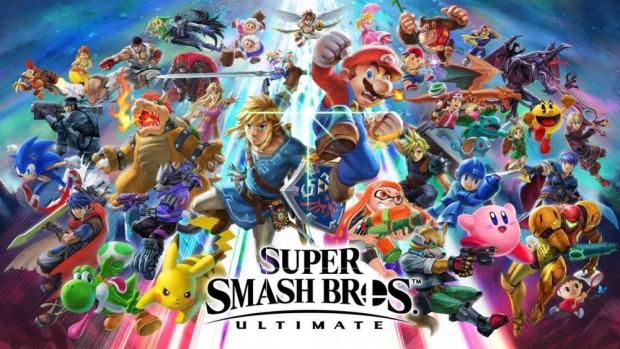