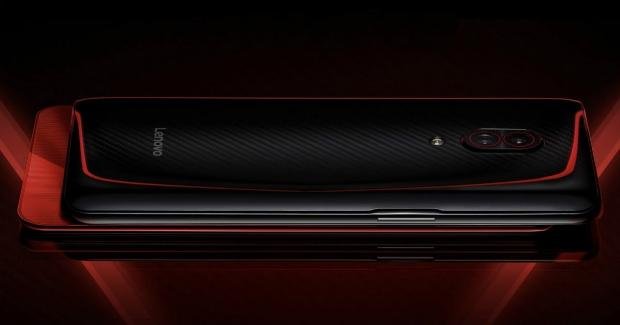 Lenovo announced its new Z5 Pro GT smartphone that is powered by the new Qualcomm Snapdragon 855, and is joined by a whopping 12GB of RAM, and up to 512GB of storage. Lenovo is using a cool pop-up selfie camera, meaning the display can stretch across the screen more, now taking up 95.06% of the front of the phone with its large 6.39-inch display.

The new Z5 Pro GT smartphone rocks Sony's impressive IMX576 sensor that sees the phone featuring a dual-camera rig that is split between a 24-megapixel and 16-megapixel sensor. Inside, there's a large 3350mAh battery, and Android 9.0 Pie pre-installed with Lenovo's own ZUI 10 custom launcher on top. 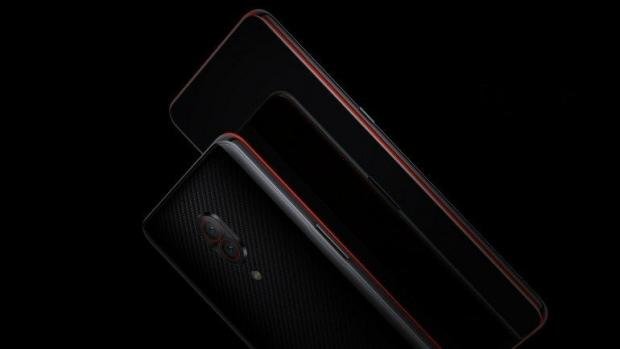 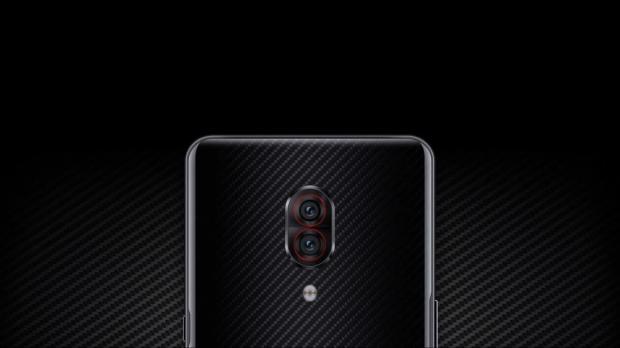