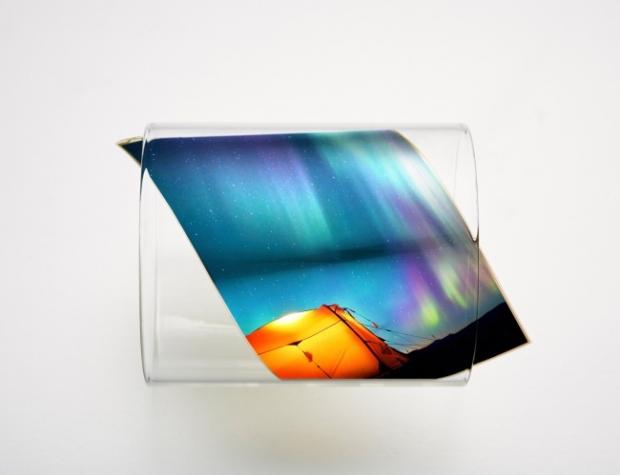 The entire smartphone display market has seen revenues of $10.7 billion in Q3 2018, with OLEDs commanding $6.6 billion of that, or 61.1%. This is because more and more flagship smartphones are rolling out with OLED displays, with Samsung, Huawei, and Apple all out in the market with beautiful OLED displays inside of their flagship handsets.

Analysts think that OLEDs will continue to dominate the phones in our pockets, with Yoo Jong-woo, an analyst with Korea Investment & Securities saying: "Samsung Display, which holds the upper hand in the smartphone OLED market, will maintain its lead in the segment for a long time" in response to the slow sales of the iPhone XR from Apple as it uses an LCD display.

Samsung's main competitors in the mobile display business are BOE, Tianma Microelectronics, Sharp and LG Display. Samsung controls 58.4% of the combined OLED and LCD mobile display market, while the rest barely enjoy 10% each. In shipments, Samsung has a market share of 22.8% which means the display business is kicking ass in a big way, with market watchers aware of the domination that the company has right now.