Warframe recently released on the Nintendo Switch and since then Warframes developers, Digital Extremes have issued a hotfix to the Switch version of the game. The update brings changes to the camera controls and more.

The update has been announced on the official Warframe Twitter page and also has been detailed on the Warframe forums. The hotfix has been titled 'Mask of the Revenant (23.5.0) Hotfix 3' and brings changes to volumetric lighting, motion controls, ambient occlusion, crashing and camera movement. Within the forum post, it is detailed what specific changes were made to the camera movement.

What was also detailed in the forum post was the specifics for aiming being fixed, the developers coded "deadzones to allow for more refined, precise aiming and removed the inherited velocity when shifting directions." Digital Extremes says that players "should now notice an immediate falloff in camera movement once input is no longer applied to the control sticks." If you are interested in checking out the full patch notes they can be found in the entirety of this post, or a direct link to them can be located here.

Mask of the Revenant: Public Hotfix 3

Welcome to Hotfix 3! The main goals of this Hotfix are to fix Controller deadzone issues and help with performance and crashes. We are working away on 'Fortuna' for the next major Nintendo Switch release!

We have improved controller responsiveness in a number of ways!

We increased controller responsivity in a number of ways:

"One major issue addressed in this patch is the fixing of an issue where almost 50% controller input was required before a hip-fire camera manipulation could be executed. We've decreased coded deadzones to allow for more refined, precise aiming and removed the inherited velocity when shifting directions. Players should now notice an immediate falloff in camera movement once input is no longer applied to the control sticks.

Additionally, we have added a number of mathematical improvements regarding the ramp and acceleration curves used to interpolate control stick input. This should make the camera manipulations feel much smoother and allow for a closer approximation of circular movement, compared to the very 'square' like motions we had previously.

We've also increased the amount of vertical movement seen when manipulating the control stick to reduce the amount of asymmetry between it and horizontal movement. There is still a bias towards the horizontal plane, but moving the camera up/down should not feel so drastically different when now compared to left/right movement." 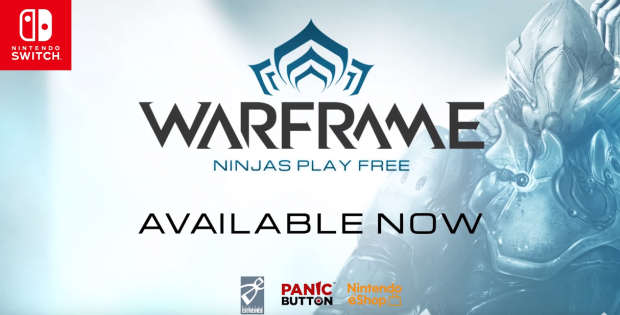