The unboxing video comes from none other than Nintendo Minute hosts Kit and Krysta. Both hosts dive straight into every item that will be available for Super Smash Bros. Ultimate.

According to both the hosts, the GameCube controller is quite weighty which is something I can certainly say I'm happy about. The hosts then move onto the official game guides, we get a very good look at the hard-cover edition as the middle of the book is opened revealing a detailed breakdown of Incineroar and each of his moves. We can assume that since the book has a section for Incineroar that there will be sections for each of the other fighters. For more information regarding Super Smash Bros. Ultimate, visit the official website here. 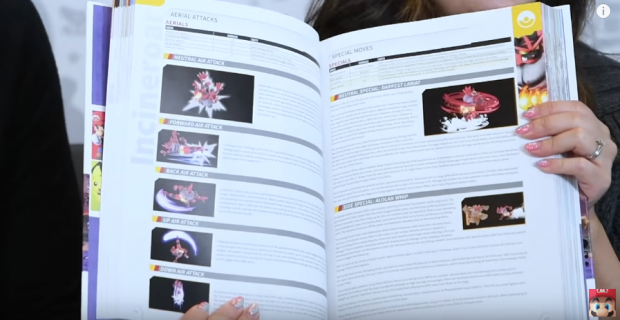