Ridley Scott's sci-fi Blade Runner series is getting an anime adaptation, and Adult Swim will broadcast it in the United States. 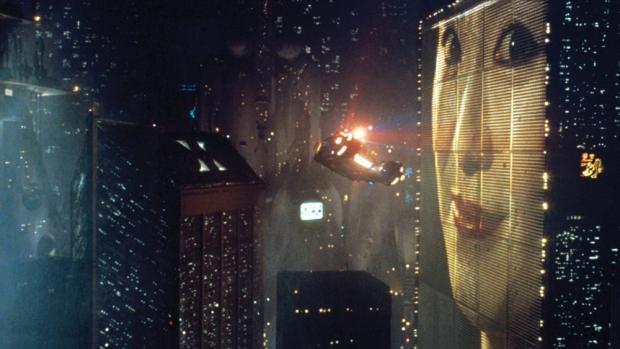 The new anime series, Blade Runner: Black Lotus, will simultaneously draw from and bridge both movies with a 2032 timeline setting, reports The Hollywood Reporter. Black Lotus will run for 13 episodes and be aired exclusively (outside of Asia) on on Adult Swim's Toonami content block.

Crunchyroll has teamed up with Alcon Television Group for the series, and key talent has been brought on board to work on the show including Blade Runner: 2049 writers Michael Green and Mike Johnson, alongside anime alums like Shinji Aramaki and Kenji Kamiyama. Cowboy Bebop's Shinichiro Watanabe will also help shape the anime (he's also working closely on Netflix's new live-action Cowboy Bebop show).

No release window or date has been set for Blade Runner: Black Lotus.