Intel has more hype around its upcoming discrete GPU codenamed 'Arctic Sound' with fresh rumors hot off the press from DigiTimes saying that Intel will be hosting a conference in December to unveil its new GPU. Yeah, well, that's not happening. 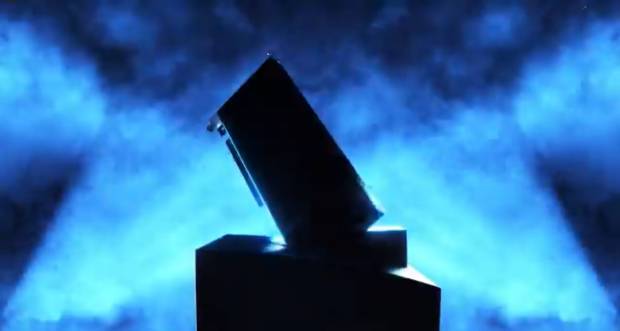 I reached out to some industry sources to poke around and see what's going on, and it seems it will not be happening next month at all. Intel has previously said it will be launching its discrete GPU in 2020, so why would they be ready for a full detailing of the Arctic Sound architecture in late-2018? Previous rumors teased a reveal at CES 2019 but seemed to have fizzed out, as Intel is sticking to its 2020 release window.

Intel has secured most of the talent from AMD's own Radeon Technologies Group in the last year or so, with GPU architect Raja Koduri joining Intel as well as Radeon marketing legend Chris Hook just to name a few. These talented individuals have vast resources at their hands under Intel compared to the playing cards they had at AMD to fling around the room.