Disney is on a roll right now with the first teaser to The Lion King dropping a couple of days ago, and now it's rumored that the first trailer to Avengers 4 will drop in the next 24 hours. 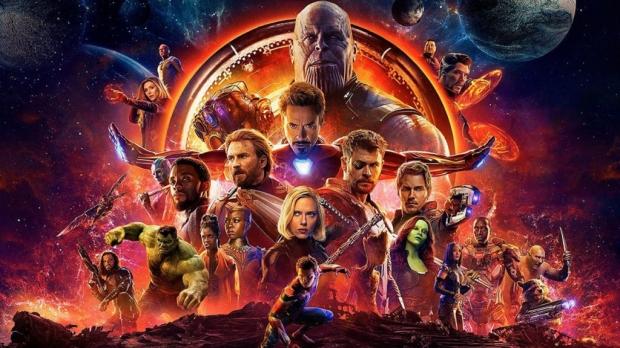 The first Avengers 4 trailer was rumored to have meant to drop on Black Friday, but it didn't obviously. Avengers 4's first teaser or trailer is meant to drop on November 28, which would surely light up the internet and all cinema and MCU fans. Collider will be hosting a special screening of Avengers: Infinity War and an extended Q&A with directors in the Russo Brothers.

This special screening and Q&A session with the Avengers 4 directors will take place at ArcLight Hollywood in the Cinerama Dome on Wednesday at 6:30pm, and it's totally free. The cinema can host 850 people, so it will be a first-in situation. Since the Russo Brothers will be in attendance and the internet is hot with rumors of Disney and Marvel dropping an Avengers 4 trailer, they'll be hit with millions of questions of "when will the Avengers 4 trailer drop" questions.

Are you pumped for the Avengers 4?