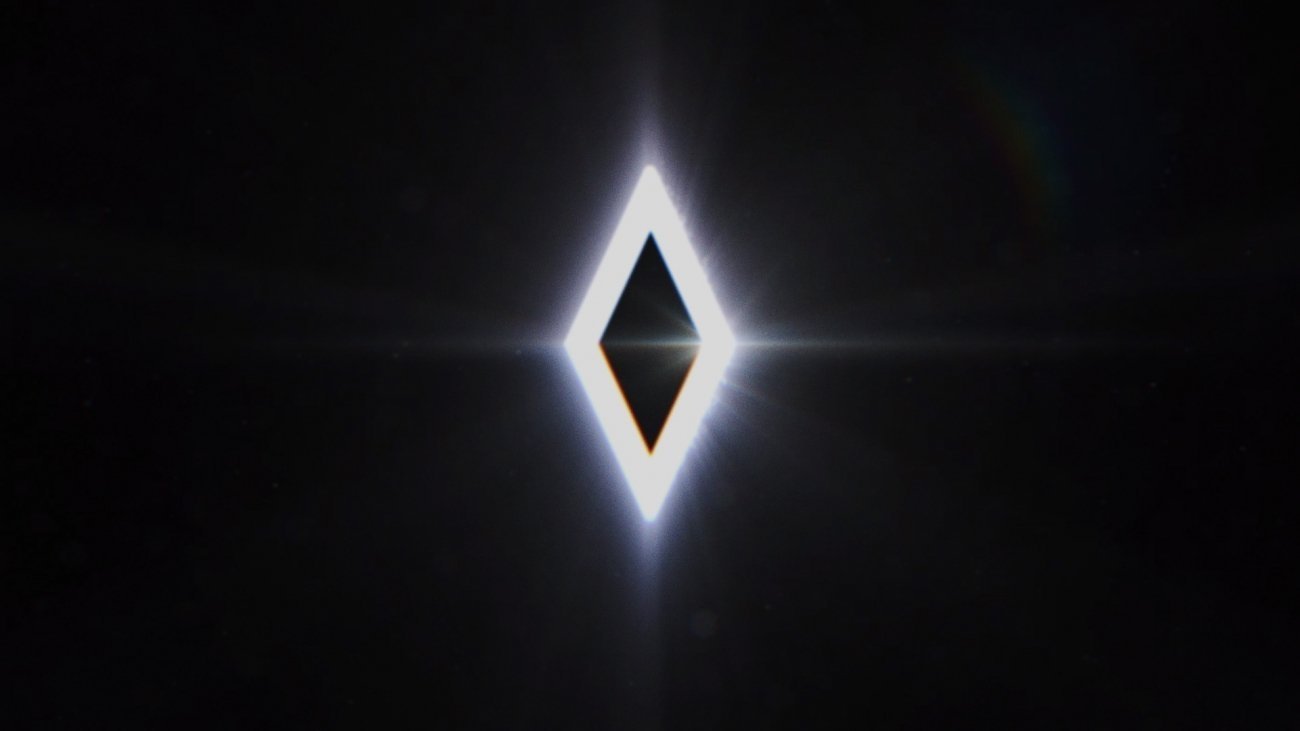 Now that the RPG makers at Obsidian are Microsoft-owned, the team is apparently pivoting away from its proprietary Onyx games engine in favor of a more modern and flexible solution. At a university talk, Obsidian programmer Roby Atadero confirmed the studio's next game would be powered by Unreal Engine 4. This pivot will arm the studio with powerful tech and dislodge them from an antiquated engine.

Obsidian has yet to announce its new RPG, but sources told TweakTown in 2017 that the project is led be Fallout creator Tim Cain, and that it'd be "Obsidian's answer to Fallout." Blizzard alum Leonard Boyarsky is also on board with the game.

Microsoft's acquisition has sparked optimism about the future, and the developers now have secure backing to pursue their new RPG and further projects. Microsoft recognizes Obsidian as a AA games-maker and may not push microtransactions or other monetization onto the studio's games.

As for an official reveal of Obsidian's RPG, we may see something at E3 2019. Xbox head Phil Spencer says there's a "lot to share" at the show, and the brand desperately needs quality-driven first-party exclusives to help round out its content slate.