We are only a couple of weeks out from the official launch of Super Smash Bros. Ultimate and it appears some very lucky pre-ordering fans have already received their copies. 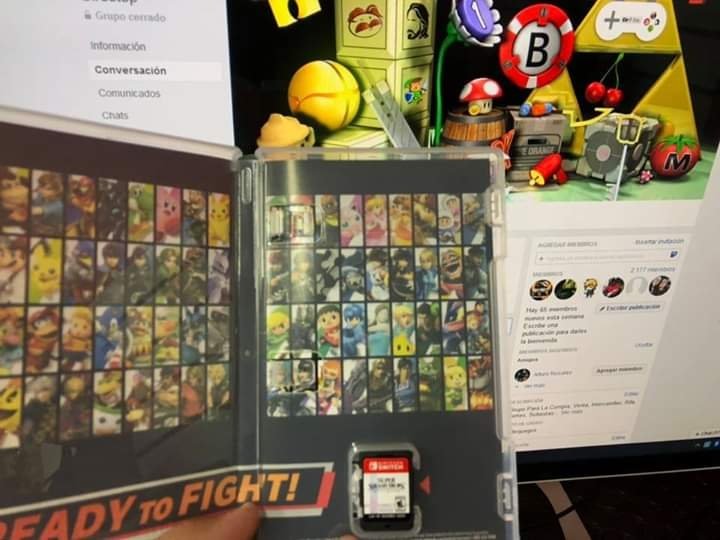 It appears that some retailers have released a few copies of Super Smash Bros. Ultimate prematurely and they have arrived in some players' hands. Before I continue reporting on this, I would advise anyone who doesn't want spoilers for the game to stop reading now and avoid as much Smash news as possible. The fact that a user has already received their copy of Ultimate could suggest that other people have as well, meaning that spoilers will no doubt be posted online ahead of the games official launch.

The images that I have provided come from a Twitter post of the user revealing that he/she has already received their copy of Smash Ultimate. The images quickly were saved by users who saw the post, but now as writing this the Twitter post has been removed. We can see from the images that the user received the Nintendo Switch cartridge and is using the game as intended. I would assume that no one would be present on the online service as the majority of masses still haven't received their pre-order copies. Super Smash Bros. Ultimate will be releasing exclusively on the Nintendo Switch on December 7th. 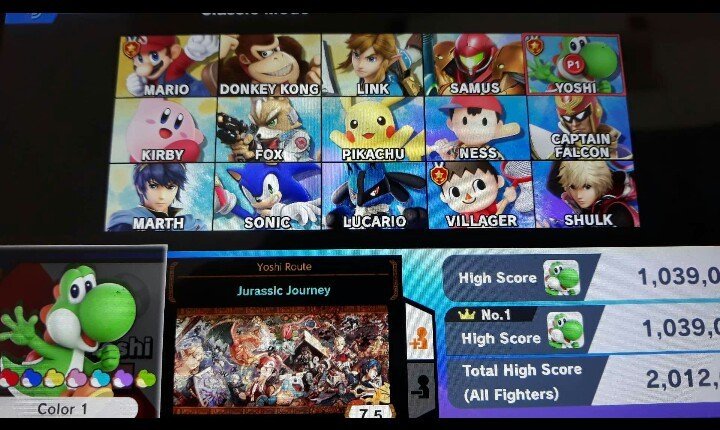 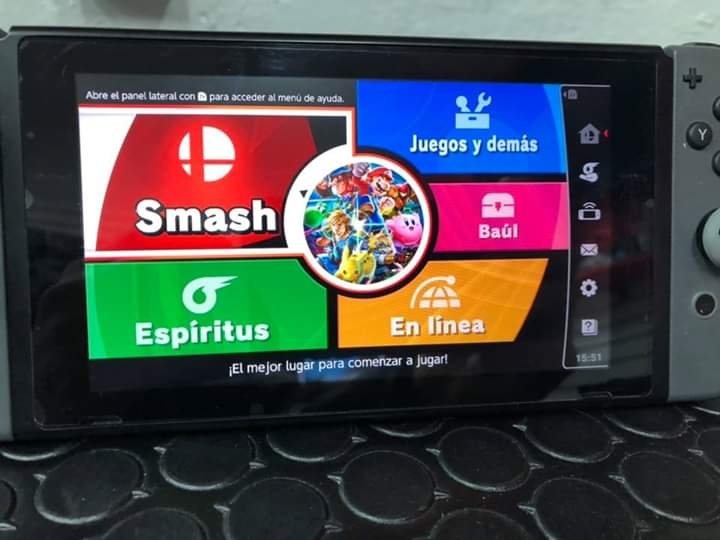 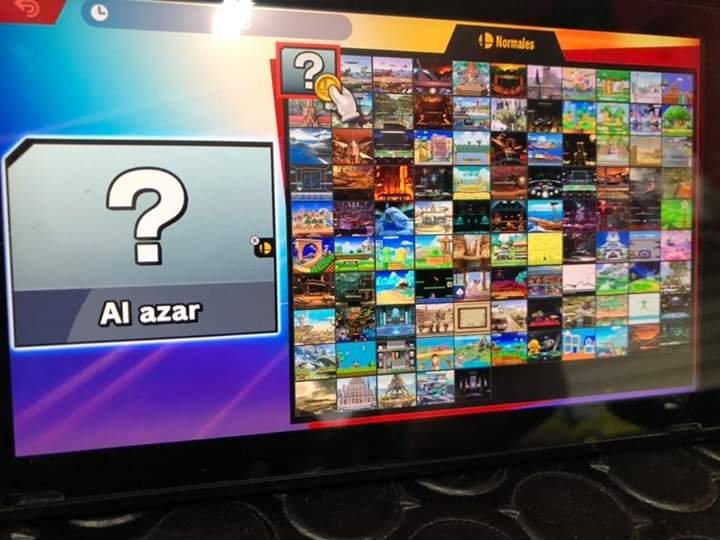 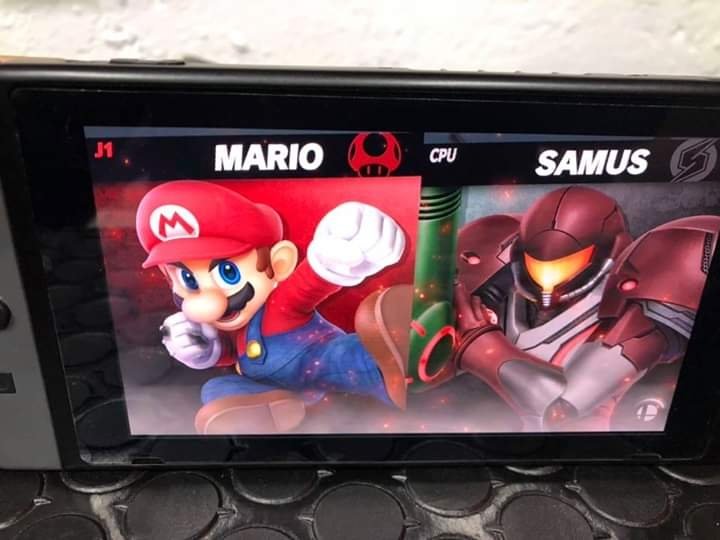 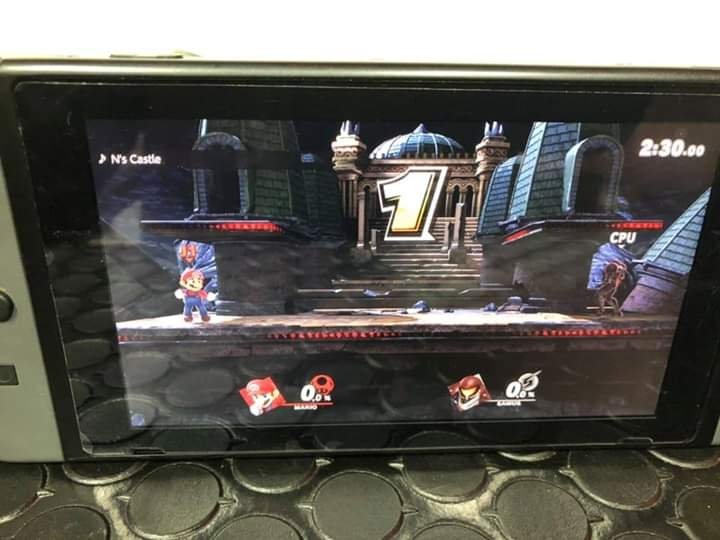