As analysts predicted, the Switch's new Pokemon games are selling amazingly well right out of the gate. 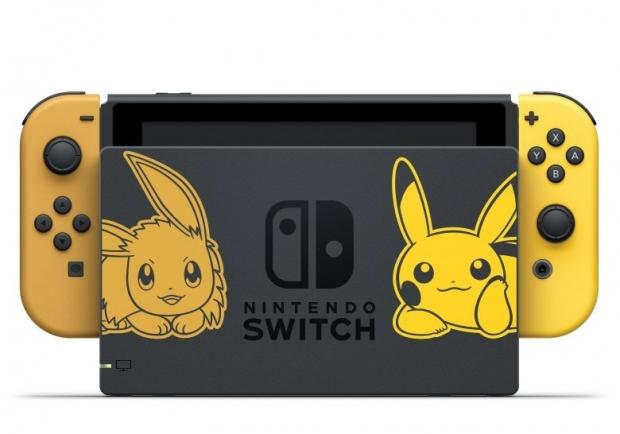 The new Pokemon Let's Go: Pikachu and Eevee duo have sold-through more than 3 million copies worldwide in one week, the Pokemon Company today announced. This makes combo the top-selling Switch games in first-week sales in the system's history.

Pokemon's monumental success was to be expected for the holidays and undoubtedly propelled Switch sales with a new system bundle. This helps Nintendo get closer to its current 20 million console sales target for FY2018 (Nintendo needs to sell 14.9 million more Switches to hit this goal).

Apart from the general appeal of a new Pokemon adventure, the games' experimental cross-over with Pokemon Go was a wise move. Players can transfer their captured Pokemon between the wildly successful AR mobile game and the new Switch title for more extended and accessible play, and The Pokemon Company enjoys more expansive engagement and monetization as a result.

If the Let's Go games are this popular, we can only imagine how well 2019's mainline Pokemon RPG will do.