Nintendo has announced that they will be bringing a Pokemon Go themed Nintendo Switch and dock to fans, the Pikachu and Eevee themed Switch bundle will be available on November 16. 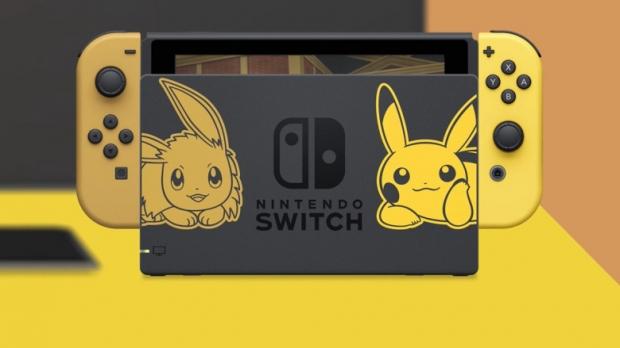 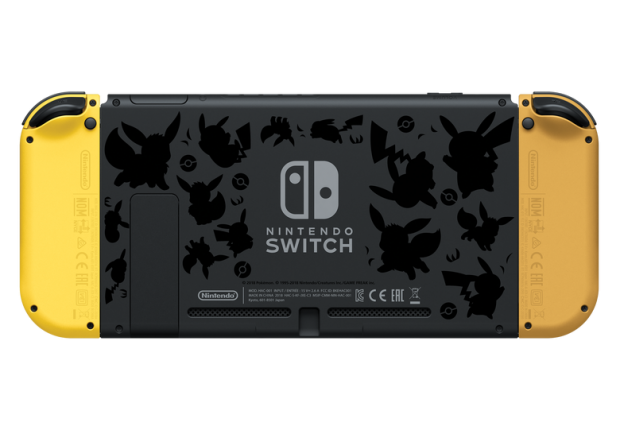 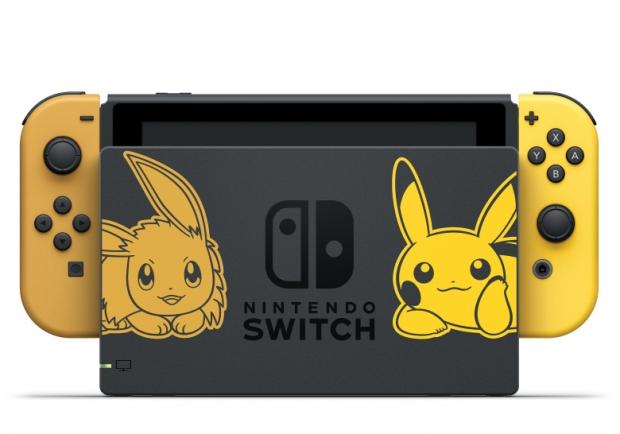 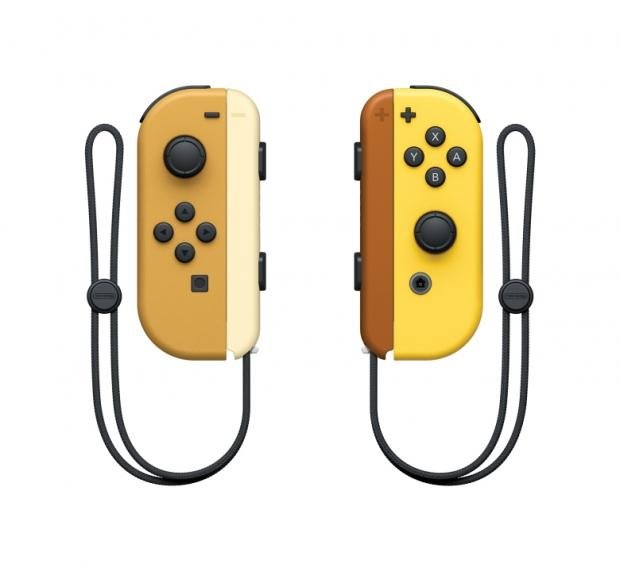