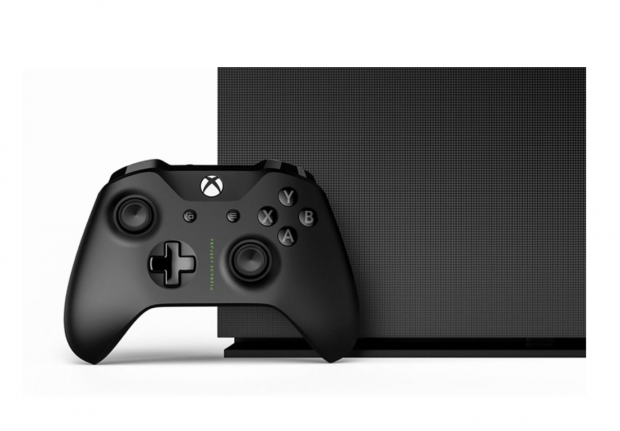 In a bid to fortify its currently shaky relationship with Asian developers, Microsoft has now added an Asian team to its Global Gaming Partnership and Development (GDDP) division. This team will aim to win over key overseas developers and publishers (Capcom, SEGA, and Square Enix to name a few) with deals to help fill out the Xbox ecosystem's flagging exclusive games roster.

But it's not just about games. Xbox isn't just game-centric any more and is an ecosystem that's powered by lucrative services including Xbox LIVE, Game Pass, Mixer and of course the Xbox Store. As a recent GDDP Asia job listing states, the team will focus on Microsoft's bigger picture gaming and engagement strategy rather than just grabbing game rights. Essentially Microsoft wants to adapt their existing services for other territories and make them more appealing for, say, Japanese consumers.

"As Sr. Director, Global Gaming Partnerships and Development across the Asia region, you will work with other business development leads, finance and legal teams to source, develop and manage key partnerships to support Microsoft's strategic gaming initiatives including Xbox One, Mixer, Game Pass and Gaming Cloud," reads the listing.

"You will collaborate closely with engineering and marketing teams and lead local resources to advance the Microsoft presence in these key markets."

Microsoft has been making aggressive moves to expand Xbox for a while now. The company has swiftly bought up key game devs like Obsidian Entertainment, Playground Games, and Ninja Theory in a bid to expand its games lineup. These studios will work on AA games that may not be monetized in Microsoft's typical microtransaction-infused plan.

We've also seen the recent Game Pass subscription plan as evidence of Microsoft's forward-thinking focus. This service has done exceptionally well for the brand and actually sparks full game sales, so it's no wonder why the company wants to expand its focus and tailor it to all territories.

This is just another step in Microsoft's plan and we should see even more bullish moves from the games-maker in the months and years to come.