Diablo IV is in development and an official confirmation was supposed to happen at BlizzCon 2018, sources tell Kotaku's Jason Schreier. 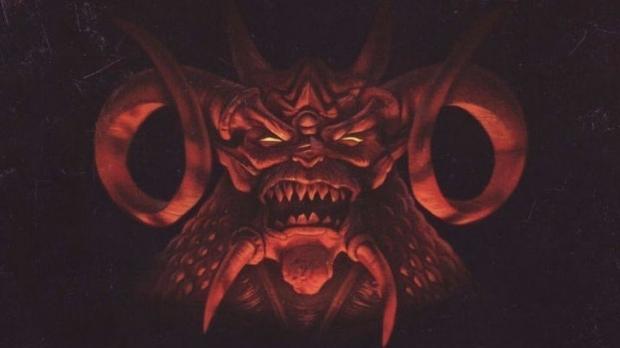 We've known Diablo IV has been in development for a while now. The evidence has accumulated since 2016, four years after Diablo III's release on PC, and Blizzard danced around a confirmation by telling us several new Diablo projects are in the works--including the one fans "really want." Everyone expected Diablo IV to be revealed or at the very least announced at BlizzCon 2018...but instead Blizzard showed off Diablo Immortal, the mobile game no one really asked for.

Now key sources familiar with the matter give more insight on this strange decision. Apparently Immortal wasn't to be the only big Diablo news and was simply meant to compliment the announcement everyone came to see. Anonymous sources tell Kotaku that Blizzard had originally planned to end the BlizzCon 2018 keynote by confirming Diablo IV's existence, but this was scrapped at the eleventh hour for unknown reasons.

No footage was to be shown and Diablo IV wasn't to be revealed in a proper manner, just a confirmation from Blizzard's Allan Adham.

This omission makes sense for two reasons: development and marketing. Blizzard is just now releasing Diablo III on the Nintendo Switch and confirming a big mainline Diablo sequel for PC could alienate consumers who are interested in buying the on-the-go Switch version.

The second reason is probably the biggest one. Diablo IV's development has probably been ongoing in some form for the last six years or so after Diablo III had shipped. The studio has been on a huge hiring spree to ramp up development on future Diablo projects, and crafting something as big as an expansive ARPG takes monumental manpower.

Furthermore, Blizzard has learned tremendously from Diablo III's launch woes and has also learned how to properly monetize its live service games for the long run.

Based on everything I've seen about Diablo IV, I predicted that the game wouldn't come any time soon and still has many years of development to wrap up. Even still it'd be a nice bit of fan service to confirm Diablo IV's existence (even though mostly every Diablo fan knows its coming) and hype everyone up. That would've lessened the big blow from the likely microtransaction-ridden Diablo Immortal announcement.

At the same time, though, Diablo Immortal will not affect Diablo IV's development in any way.

The mobile game is being handled mostly by Asian juggernaut NetEase, who is well-versed in smartphone gaming and should tailor-make the experience for multiple territories. I have no doubt Diablo Immortal will be a big hit and generate tons of revenue via optional in-game purchases, but it's not what fans wanted to see or hear.