Battlefield V has officially gone gold, with DICE taking to Twitter to announce that it has "officially gone GOLD!" and that there's "not long left on the road to launch but today was our original launch date".

In celebration of Battlefield V going gold the developer has announced that there is a free gift for all Battlefield V players, offering up an Oscar Mike emblem and helmet when the game launches next month. Oskar Gabrielson, the GM of DICE Stockholm, took to his Twitter to say: "Today we were going to launch #BattlefieldV, but as you know we pushed the release a month to get extra time for polish and act on all the feedback you've given us. You've been super patient with us and as a token of our appreciation, our team built a small gift. Check it out!"

This is great news, as it means Battlefield V is finished and off to the printing presses for consoles and being prepped for Origin in its final form. A game going gold back in my day meant the game was 100% finished and no other changes were being made, but we all know the game going gold means something a little different these days as we have day one updates for everything. I'm sure there'll be a day one update for Battlefield V as well, but hearing the game has gone gold has me excited to see the reception of the game when it launches.

Battlefield V launches November 19 on Xbox One, PS4, and PC. 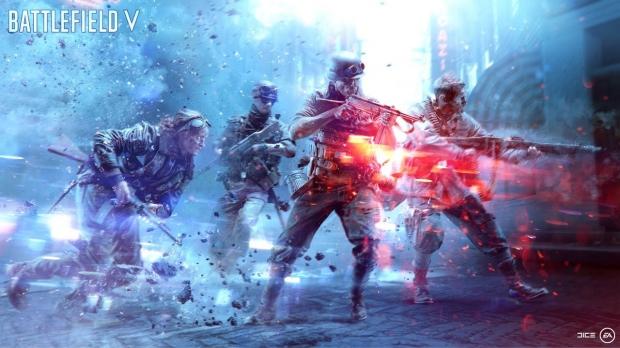