There has been much talk about the working conditions Rockstar put their employee's under, and now a former employee for the developer has come forward and voiced his experience. 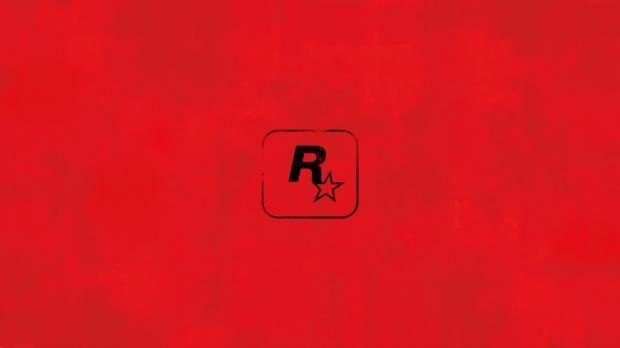 Earlier during the week it was revealed through an interview with Vulture that Rockstar Studios' co-founder, Dan Houser made his development team work multiple 100-hour weeks throughout 2018 to complete Red Dead Redemption 2. Job J Stauffer, the co-founder of Orpheus Self-Care Entertainment spoke out about his experience of working at Rockstar Studios, he said "It's been nearly a decade since I parted from Rockstar, but I can assure you that during the GTA IV era, it was like working with a gun to your head 7 days a week."

Stauffer continued and regarded Dan Houser and Sam Houser, saying that employee's were required to "be here Saturday & Sunday too, just in case Sam or Dan come in, they want to see everyone working as hard as them." Stauffer didn't stop there either, he even went onto recount a time when he claims that he had the flu and needed a day off, but was then "put on notice" for work due to him being on Twitter while he was at home. Here is the full quote "There was an instance in 08 or 09 when I legitimately had THE FLU. Needed a day off. Went to Drx, got an Rx for Tamiflu, had an allergic reaction, tweeted a photo, then got put on notice for not coming in to work and 'fooling around on Twitter' instead. True story. F***** crazy."

In light of all this drama surrounding Rockstar, Dan Houser has issued a statement regarding the claims against the studios working environments, if you wish to view Rockstar's co-founder's statement, check it out here. Red Dead Redemption 2 launches on October 26th for PS4 and Xbox One.