Call of Duty: Black Ops 4 has been out for about a week now, and as promised developer Treyarch have unleashed a new patch that removes the FPS cap in ALL modes of the game, including the exciting new battle royale mode 'Blackout'. 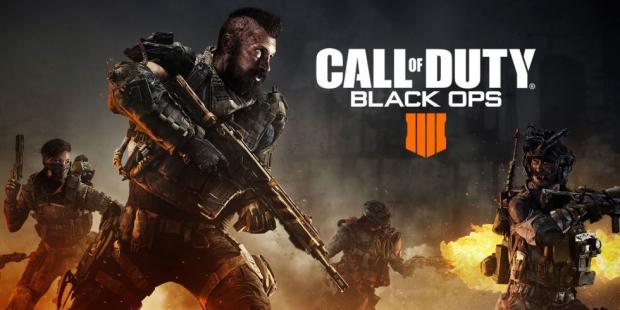 The new patch includes a bunch of general issues being fixed, gameplay balances, and so much more. The general fixes include: