NVIDIA has released a new set of GeForce drivers that have graphics optimizations for Call of Duty: Black Ops 4 and other games that are due out for release in the coming weeks.

The new GeForce 416.34 drivers have optimizations for Call of Duty: Black Ops 4, Soulcaliber VI, and GRIP. Soulcaliber VI is out next week while the release of GRIP is still a few weeks away. There are the usual bug fixes and issues solved, these include: fixes to the GeForce GTX 1080 Ti and the random DPC watchdog error with multi-GPU setups on PLX-based motherboards. SLI and HDR in Battlefield 1 is fixed with menu errors when changing from 144Hz to 120Hz.

NVIDIA also took the time to warn of issues using GeForce Experience and the Alt-Z in-game overlay in Call of Duty: Black Ops 4, with the company explaining:

Note: We have identified an issue with the GeForce Experience Alt+Z in-game overlay that can cause Call of Duty: Black Ops 4 to freeze in some instances. NVIDIA is actively working to address this issue, but in the meantime please avoid using the GeForce in-game overlay in this title. If you prefer, you can temporarily disable the overlay until our fix is released by following the steps listed here. 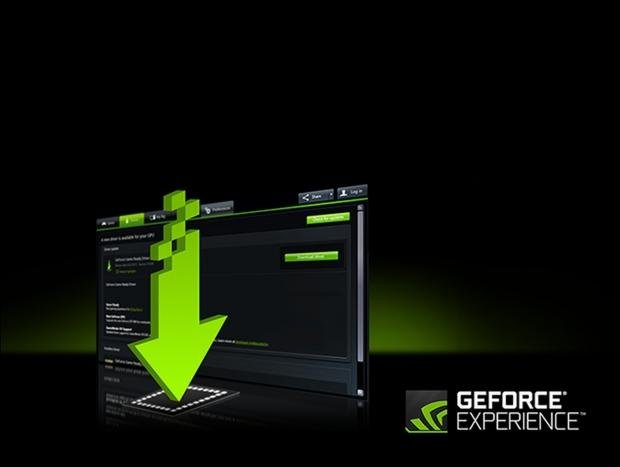