So you enjoy the peacefulness of farming in Stardew Valley, what if I told you that you that you can soon take your farm with you on your phone? Stardew Valley will be launching onto the iOS App Store on October 24th, an Android version is currently in development.

The announcement comes from the Stardew Valley website and reveals that the mobile port of the game is in the save hands of the London-based development studio, The Secret Police. The Secret Police have been working with the Stardew Valley developer for about a year now, while Chucklefish has been "handling the business and marketing side of things."

At the moment there is only plans for the game to be released onto the iOS App Store, currently The Secret Police are "working on finishing up the Android version" and will a release date will soon be announced once its finalized. Below you will find dot points with the features that Stardew Valley will be coming to iOS App Store with. For more information visit the official Stardew Valley website here. If you want to pre-order Stardew Valley a link to the official App Store listing can be found here. 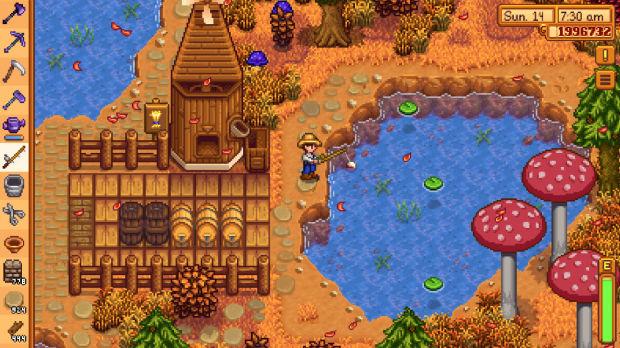