Renowned Witcher series writer Andrzej Sapowski is demanding more money from CD Projekt RED, and will go ahead with a copyright suit if an "amicable agreement" is not met. 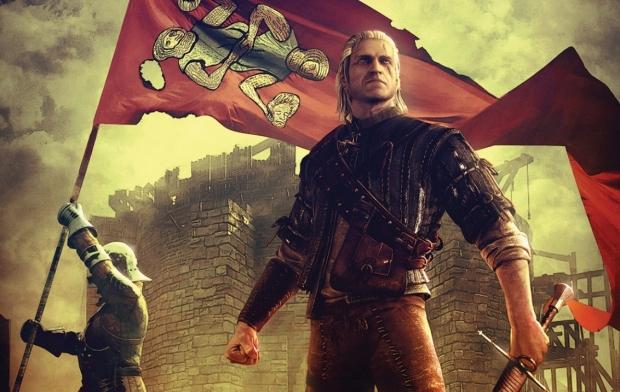 CD Projekt RED has already purchased rights to adapt the Witcher universe as games, but series creator and author Andrzej Sapowski wants more royalty payments. How much more? Sapowski's lawyers sent a notice to CDPR demanding $16.1 million, or 6% of profits gained from the Witcher games, arguing that the contract both parties signed was only for the first Witcher game--not Witchers 2 & 3 as well as Gwent and Thronebreaker.

The legal team's case also surrounds precedent that an author or creator can demand more royalties if a product makes a lot more than the original contract agreement's amount. Sapowski's lawyers say they've amassed a "pool of evidence" and will go ahead with a copyright suit if the studio doesn't come to an "amicable agreement."

The game developer has denied the request.

"In the Company's opinion the demands expressed in the notice are groundless with regard to their merit as well as the stipulated amount. The Company had legitimately and legally acquired copyright to Mr. Andrzej Sapkowski's work, i.a. insofar as is required for its use in games developed by the Company. All liabilities payable by the Company in association therewith have been properly discharged," CD Projekt RED wrote in a statement.

CDPR may not pay the full amount asked for, but it says it will work with Sapowski's legal team to reach an agreement.

It's certainly true The Witcher series has made CD Projekt RED what it is today. The company has made hundreds of millions of dollars from Geralt's adventures, and The Witcher 3 alone is a sales revenue powerhouse, having made roughly $374 million in three years as of 2017.

The company is also poised to make more recurring long-term revenues with its recent card-based service game Gwent, and a new standalone RPG called Thronebreaker. Both games are set in the Witcher universe Sapowski created.

Also remember that Sapowski is working closely with Netflix on an official Witcher TV adaptation, so the author is likely receiving healthy royalties from that project as well.