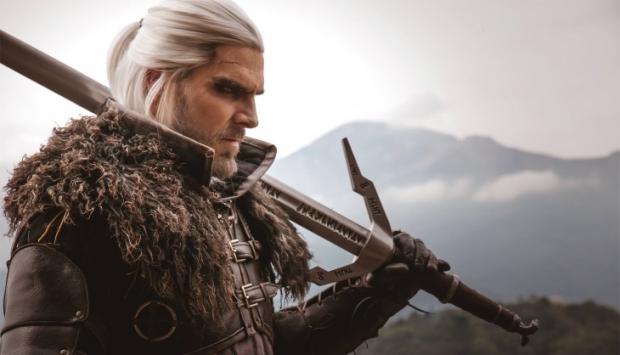 On the heels of confirming Superman star Henry Cavill will play Geralt of Rivia in the show, scriptwriter Lauren Hissrich confirmed the Witcher's first season will roll out sometime in 2019. Netflix's adaptation was originally announced in May 2017 and will stay close to the dark and gritty fantasy themes found in Andrzej Sapkowski's original novels.

In fact Sapkowski has been intimately involved with the project since the get-go. "I'm thrilled that Netflix will be doing an adaptation of my stories, staying true to the source material and the themes that I have spent over thirty years writing," the Polish author said in 2017. "I'm excited about our efforts together, as well as the team assembled to shepherd these characters to life."

The Witcher's first season will run for eight episodes and should be Netflix's own unique answer to HBO's medieval fantasy juggernaut Game of Thrones.