Just last month we saw the release of Insomniac Games' PS4 exclusive title, Marvels Spider-Man. The title was a hit success and gained so much traction sales wise that it has now beaten the likes of Far Cry 5 despite Ubisofts title being released onto multiple platforms. 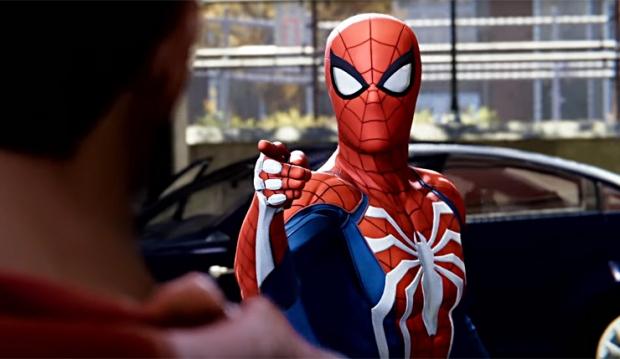 Spider-Man was released back on September 7th exclusively for the PS4, the title took off in the form of sales which has now pushed it to new heights resulting in the domination of a very popular Ubisoft title. To give a good comparison, Far Cry 5 was released 6 months ago and also debuted to the Xbox One, PS4 and PC. The game has also been on sale and has had a plethora of time to get out into gamers hands, yet it still cannot compete against the popularity of Spider-Man.