Rockstar released the first installment of gameplay footage for their upcoming just a few weeks back, now the developer and publisher have decided to keep that hype train rolling by giving fans a new gameplay trailer sometime tomorrow. The gameplay video will no doubt give us a more in-depth look at the "living world" that Rockstar has managed to create within Red Dead Redemption 2. 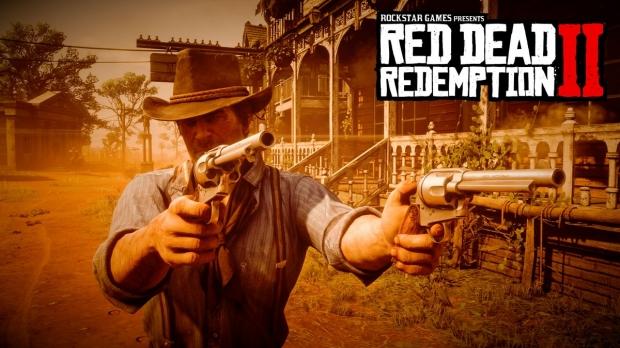