It has been announced on the Brawlhalla website via a blog post that our favorite spade wielding hero Shovel Knight will be making his debut to Brawlhalla. He isn't coming alone either. 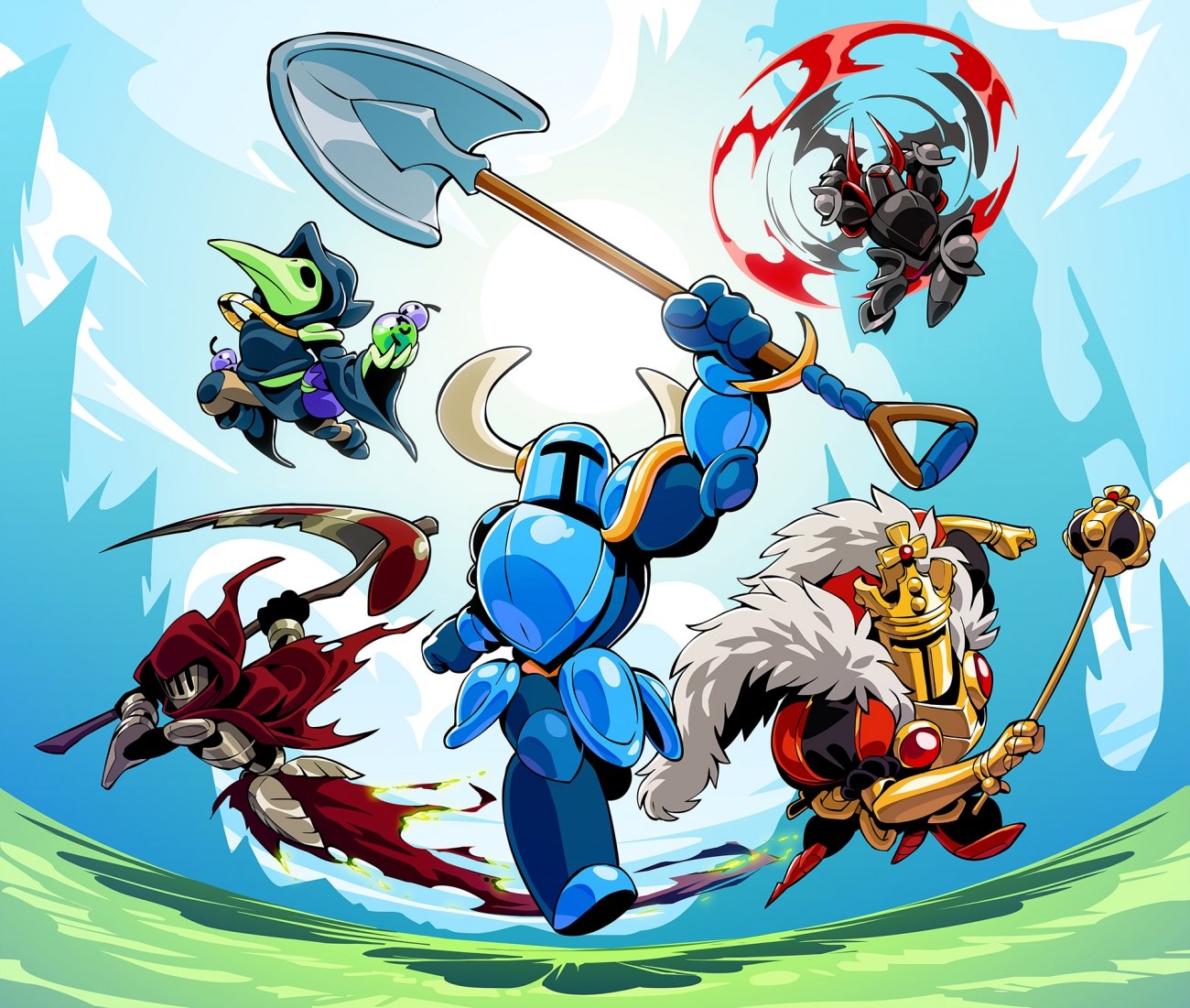 Blue Mammoth Games and Ubisoft, the developers and publishers respectively behind Brawlhalla have announced on the Brawlhalla website that "not only Shovel Knight but some of his compatriots will be coming to Brawlhalla!" In addition to the legendary Shovel Knight, players will also be receiving "King Knight, Black Knight, Plague Knight and Specter Knight."

According to the post on the website "For the first time ever, these skins will come with unique select animations and signature effects! Keep an eye out for more information as we get closer to the release!" Shovel Knight will be digging his way into Brawlhalla on October 3rd, if you are interested in more news about Brawlhalla check out the announcement of Rayman joining the titles roster, visit that here. If you wish to read the official Shovel Knight announcement, a link to the website can be found here.