Blue Mammoth Studios, the developers behind Brawlhalla have announced that their title will be getting a very iconic cross-over character from its publisher Ubisoft. Introducing Rayman, it appears he will be playable in Brawlhalla but could this mean we won't see him debut to Super Smash Bros. Ultimate?

During Ubisoft's PAX East stream, it was revealed that Rayman would be making his debut to Brawlhalla's fighting roster. Rayman will be apart of the games release onto the Xbox One and Nintendo Switch on November 6th. From the above video, we can see Matt Woomer, Managing Director at Blue Mammoth Games announce the good news, he not only seems quite excited to reveal the news to everyone but also proud that his company now has such an iconic character featured in one of their games.

The initial announcement though was overall quite disappointing, the build up from Woomer was the most suspense we got in terms of teasing the character. We also did not see any gameplay and was only shown a still image of Rayman. Being a fighting game enthusiast, when a new character is released regardless of how iconic they already are I want to see gameplay of them in action, I want to see the moves of the character no matter what they might be. The Rayman release is only a month away and leading into the launch I hope that both Ubisoft and Blue Mammoth Games do Rayman some justice and showcase his fighting style to players. 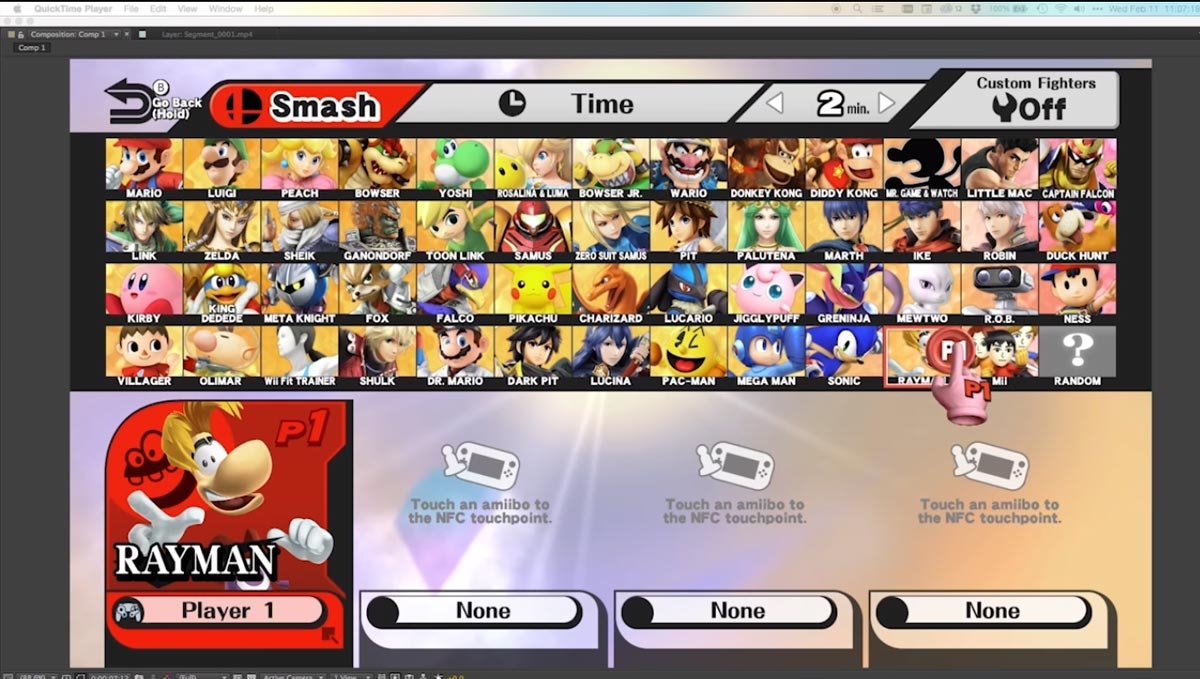 Does Rayman joining Brawlhalla squash the chances of him coming Super Smash Bros. Ultimate? Perhaps, it is unclear whether or not the character will join the Smash roster, as the "leaks" that surfaced about Rayman being included in the game ended up being fake. Another thing to consider is the contract that has been signed between Ubisoft and Blue Mammoth Games for the rights of Rayman. Depending on the contents of the contract and if there is exclusivity to only Blue Mammoth Games we might not see a Rayman debut to Smash for quite some time. On the other hand of positivity though, maybe if Rayman is marketed correctly and then pulls large amounts of popularity to Brawlhalla, Nintendo could consider picking up the character as future investment. Only time will tell though.